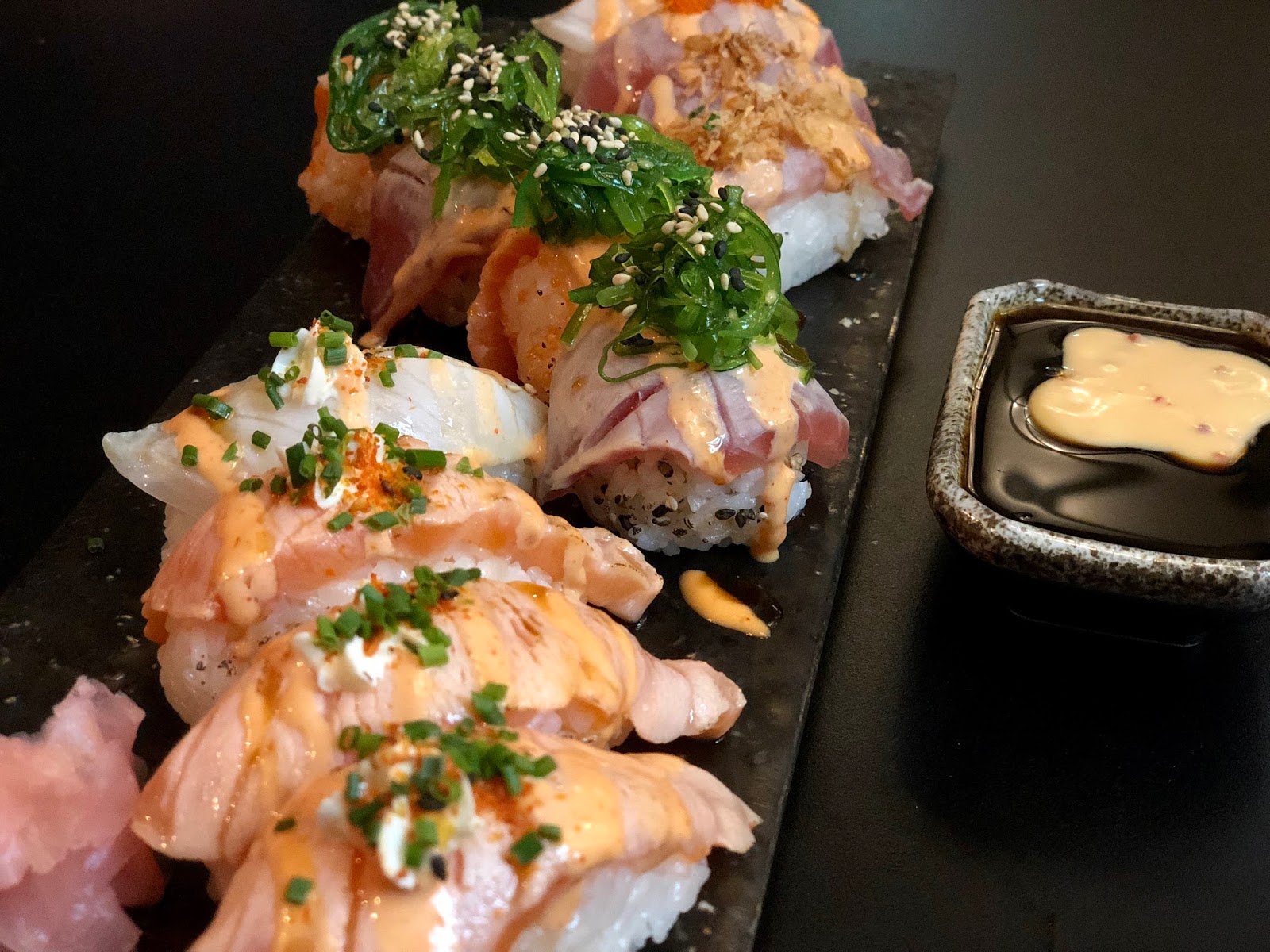 Valentine’s weekend was all about visiting the best places on Sheffield’s Ecclesall Road. After Thursday night’s visit to Kettle Black, our Saturday evening led us to Koko – the best Japanese restaurant in the city.

It had been too long since we’ve had quality sushi – this was probably back on our anniversary in September at London’s Sushi Samba. It had been long awaited, and even longer since we’ve been planning to specifically come to this spot. After living nearby a couple of years ago, we were checking out the menu almost every time we walked past.

We found the extra incentive after finding out that they accept Taste Card’s which gets you 50% off the entire bill. Considering the amount that we had, we left feeling like we’d almost cheated them out of it so spent the saving at the nearby Monk Bar. Another fantastic Sheffield find! 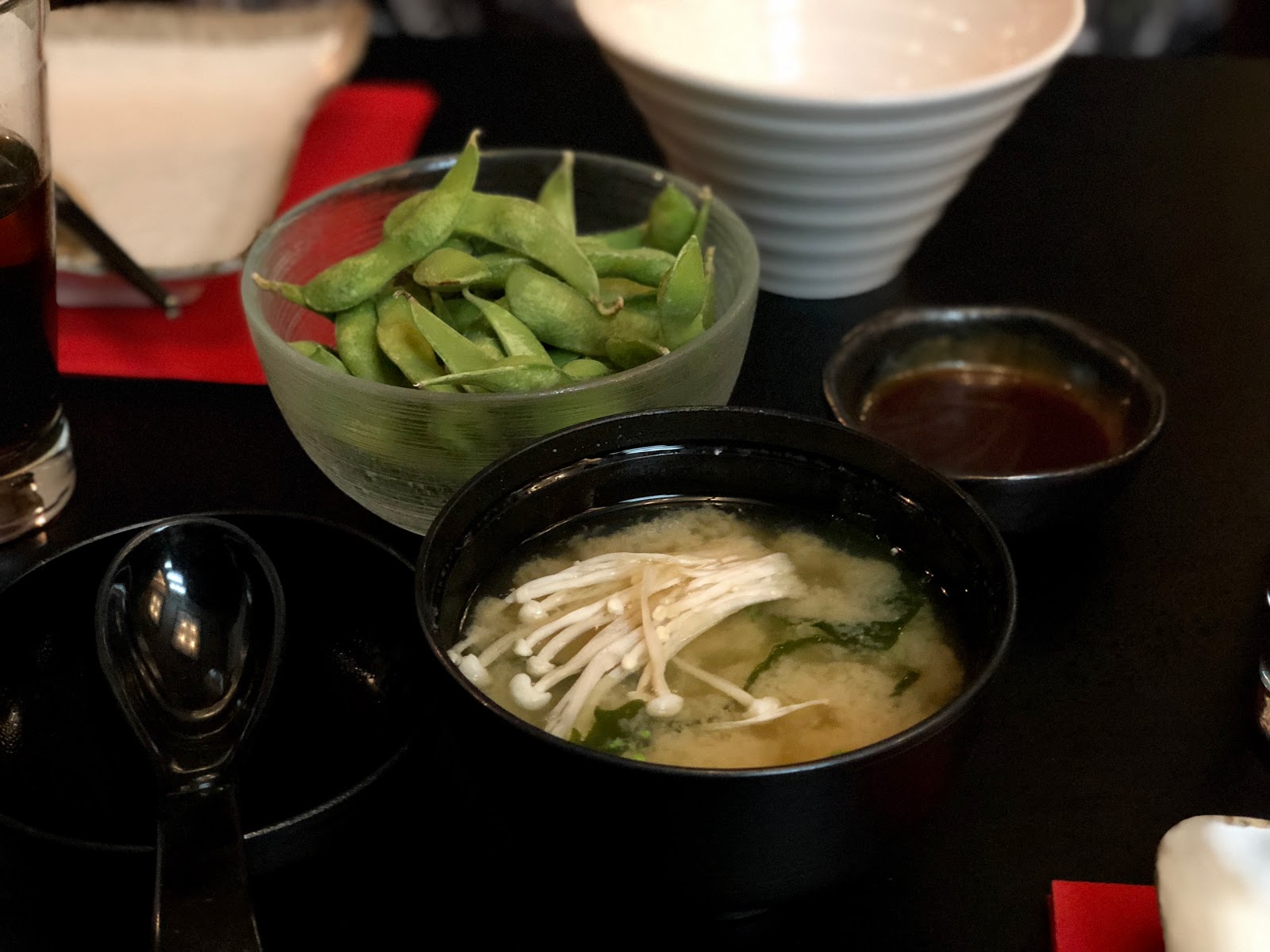 Starting with delicious appetisers of traditional miso soup and edamame beans with a garlic dip, we chose two plates of sushi platters to share.

First up was their Koko sushi selection which all in all had 19 pieces. Along with avocado and cucumber rolls, as always the fish pieces stood out. Salmon, tuna, prawn and more – it had it all! Each piece was entirely different in taste and as always, the ginger was there to cleanse the pallet in between.

Despite our second plate – the seared selection only having 12 pieces, this was definitely our favourite of the two dishes. Again with salmon and tuna nigiri, seabass and plenty more, this plate was all about the fish and it was exactly what we came for. 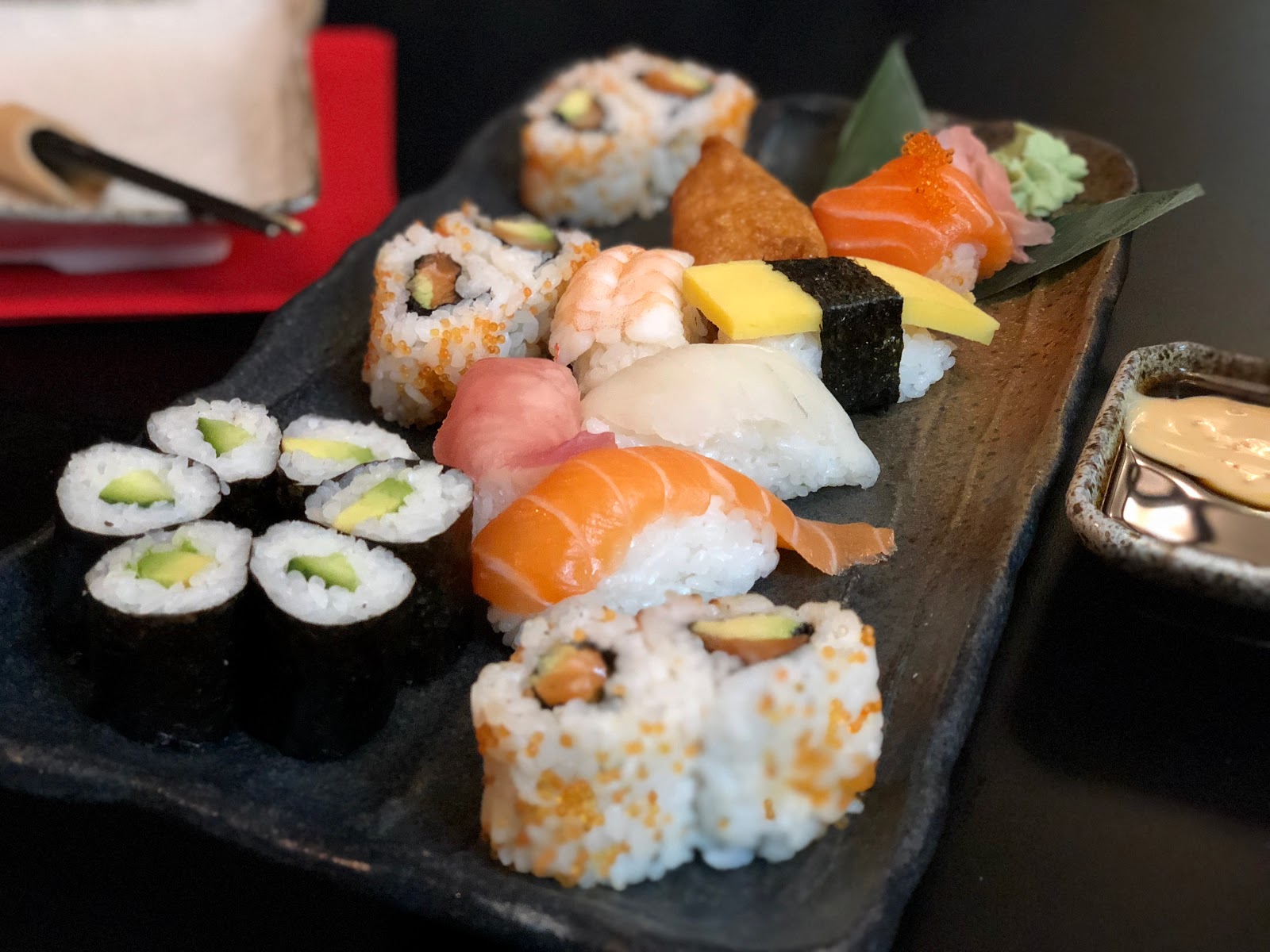 It’s safe to say that Koko makes up the big three Japanese restaurants that we’ve visited along with London’s Sticks n Sushi and Sushi Samba.