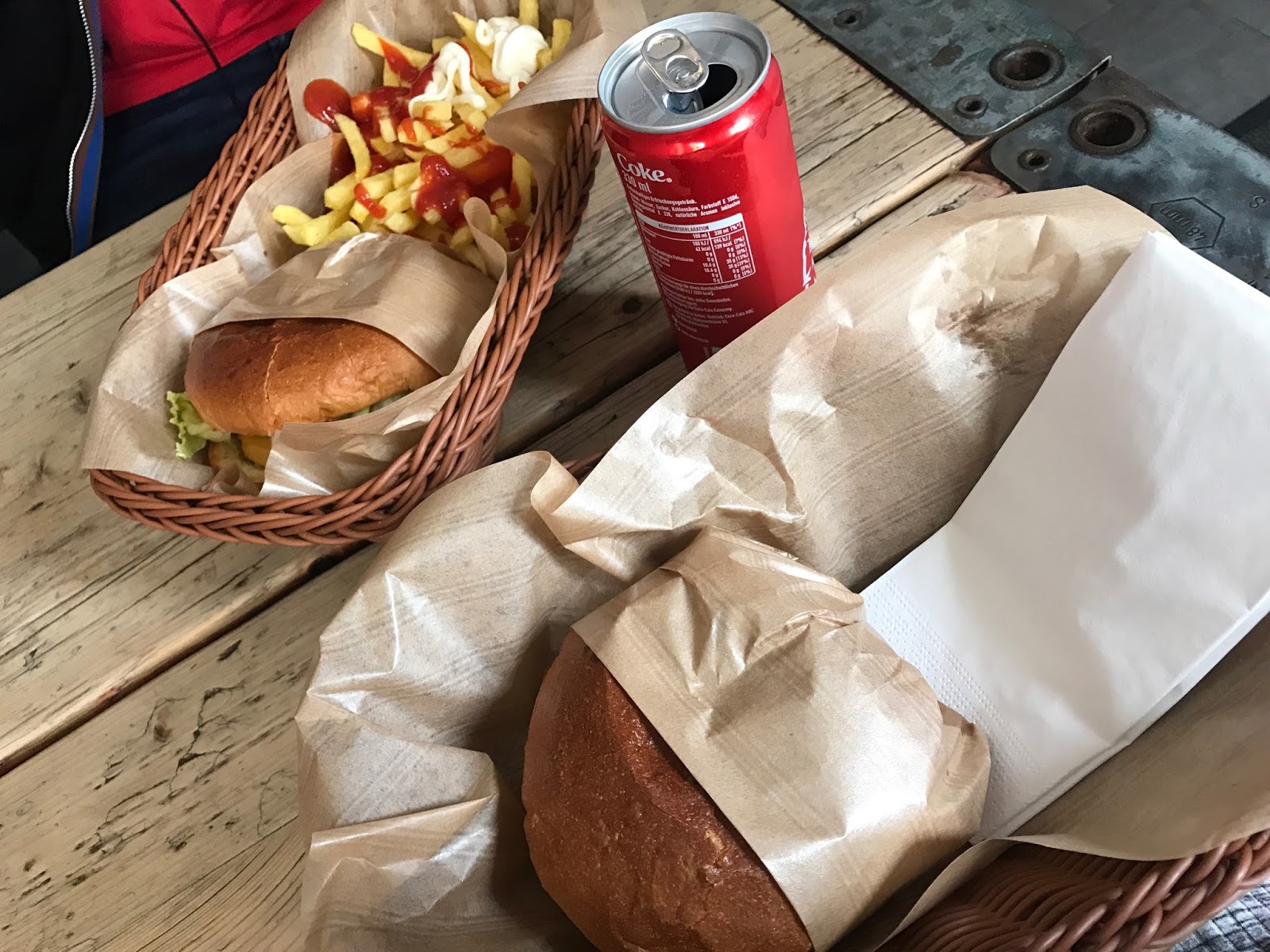 As you know we’ve been travelling for just over 3 weeks now, and with a total of 5 weeks of travelling, we’ve claimed our fair share of cheap eats and in the past few countries, we’ve found some super cheap eats that were so good! Now that we’re in Switzerland, that has all changed.

With already visited Burgermister in Berlin as one of their cheap eats, we thought the burgermisteer here would be the same. Get ready to roll around in laughter, we paid over £28 for 2 burgers, fries and a coke. When in Berlin, that would have at least been €10. At this point, we knew we were doomed.

The food was really good, as you’d expect it to be, but £28 would be step for anyone that isn’t from here. So, we’d love to tell you that we’d be eating good, but probably not *dies inside* joking. I think. 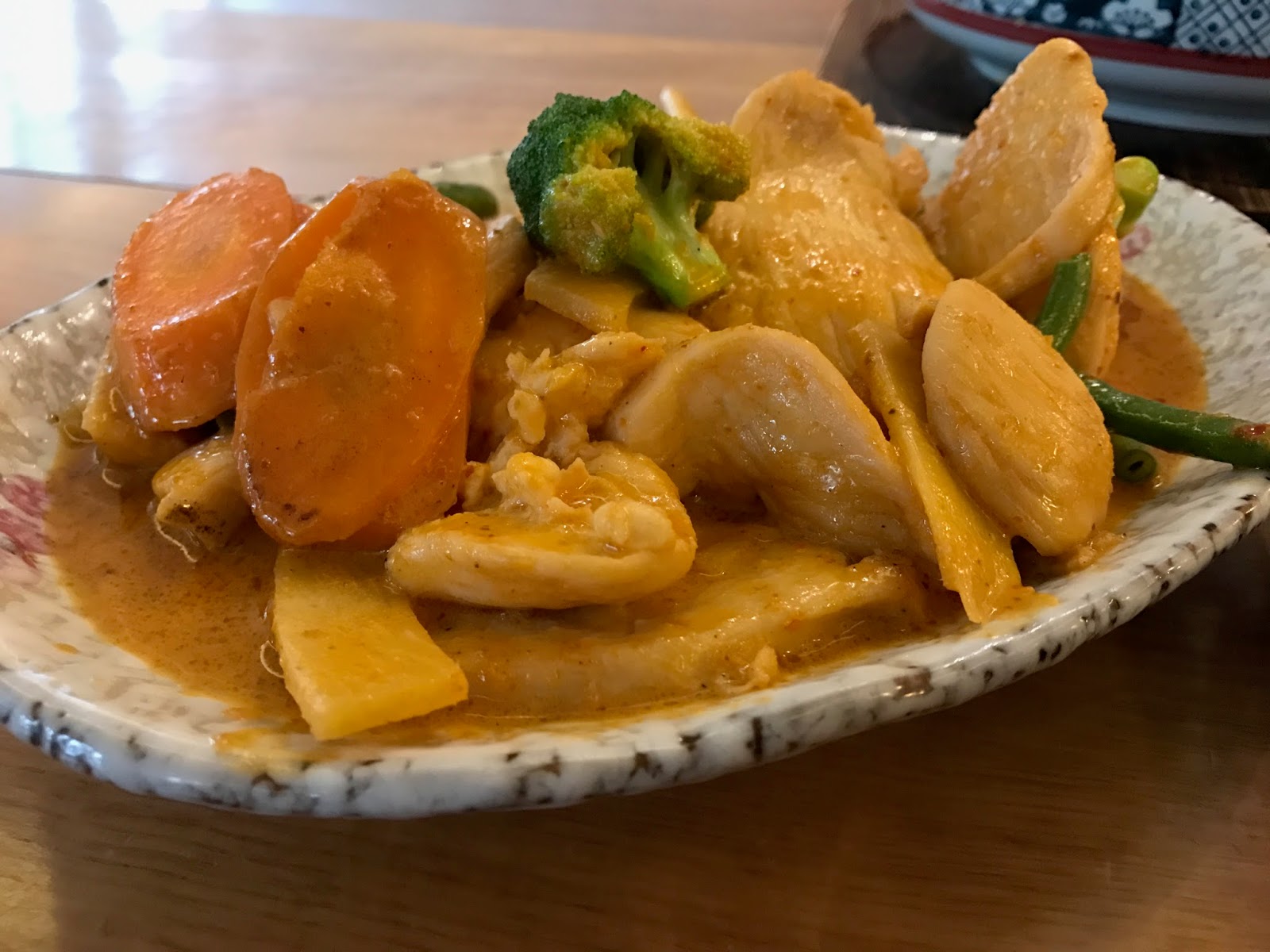 Dinner and once again we attempted to find some cheap eat, but at this point if we’ve apparently hit the number one cheap eats in the city and it cost us about 11 pounds for a burger, then we are screwed and with this we have embraced this fact and continued with our choice of restaurant in the “cheap eats” section as this was probably the cheapest we were going to get!

After read a few good reviews, we had come across this Chinese restaurant which apparently is the best authentic Chinese food around. With being convinced with the large portion sizes in the picture we walked 6 minutes from our hotel to the restaurant. 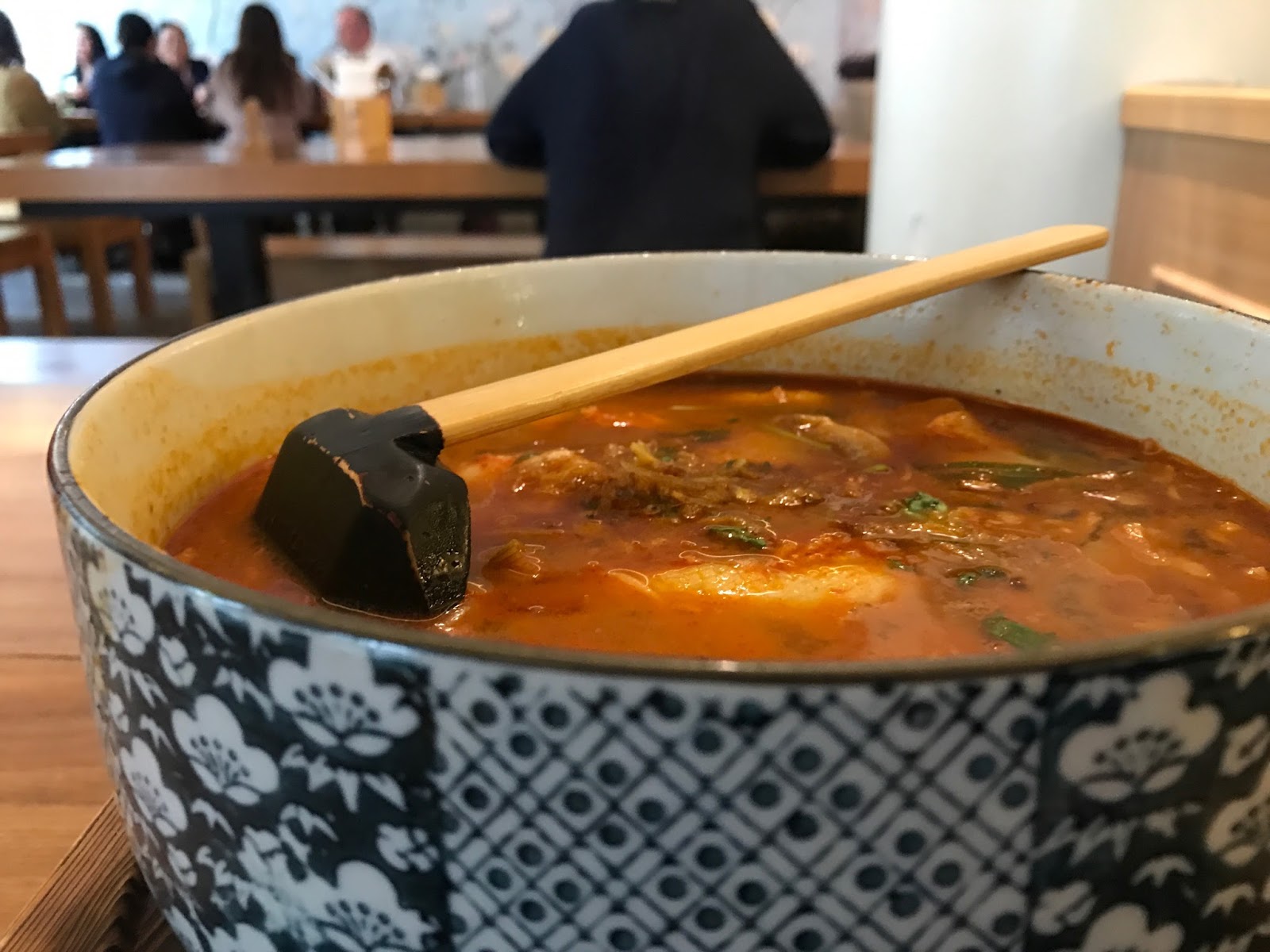 The service was quick and the food was great. Big portions, just what we needed, but we paid for the tap water but whatever floats your boat. The price in the end wasn’t to bad considering how much food was given: £34, including our lovely tap water.

We look forward to our breakfast buffet at the hotel tomorrow, which is included and make sure to return tomorrow to find out what “cheap eats” we find!