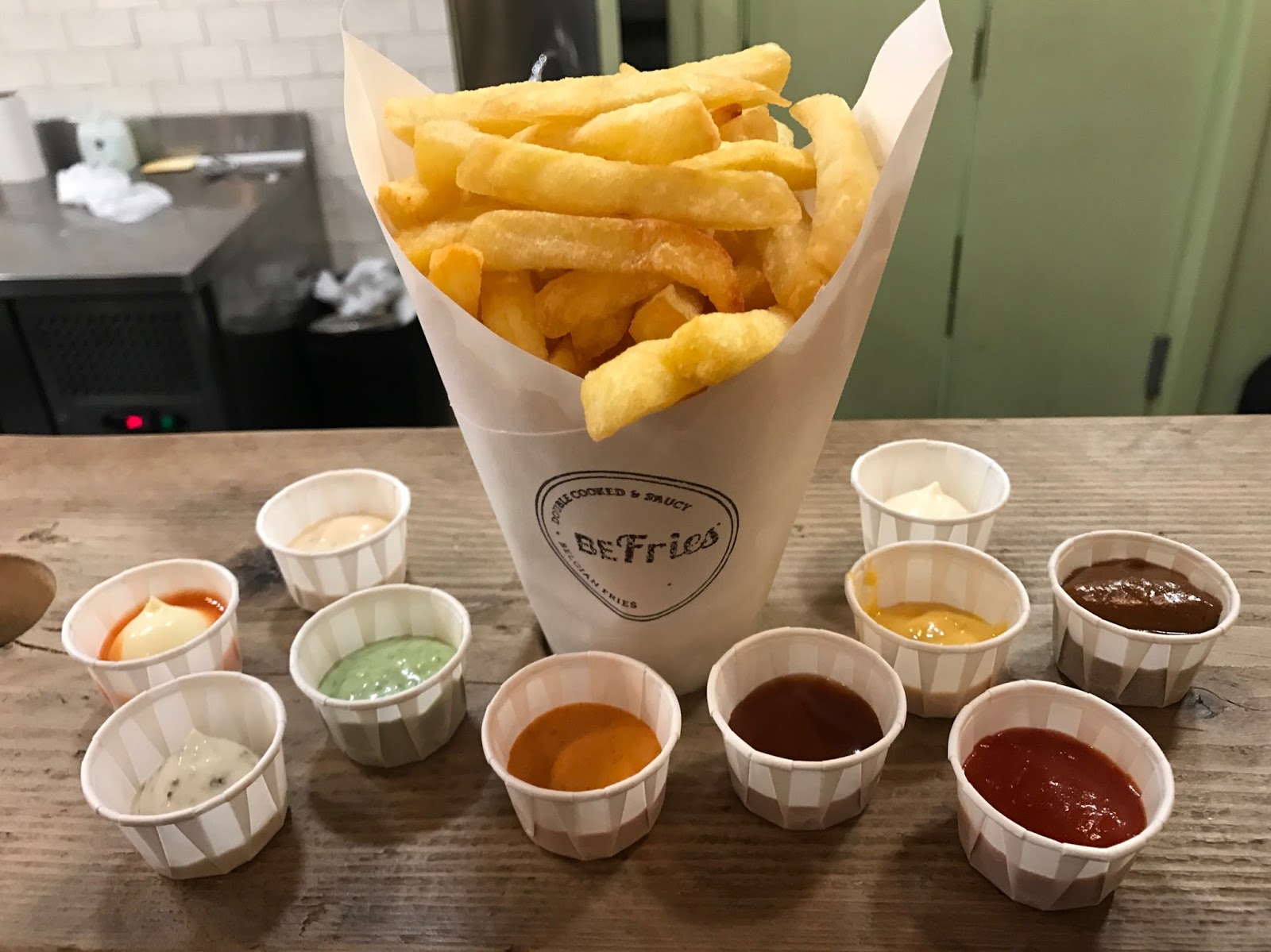 After a beautiful day walking the Brighton and Hove beaches and a spot of shopping, we were looking to fill a small hole before hopping on the train back to London. We were in great luck when we came across BeFries, which Jessica had remembered from Jess and Josh Cook, who gave it a glowing review which you can read here! 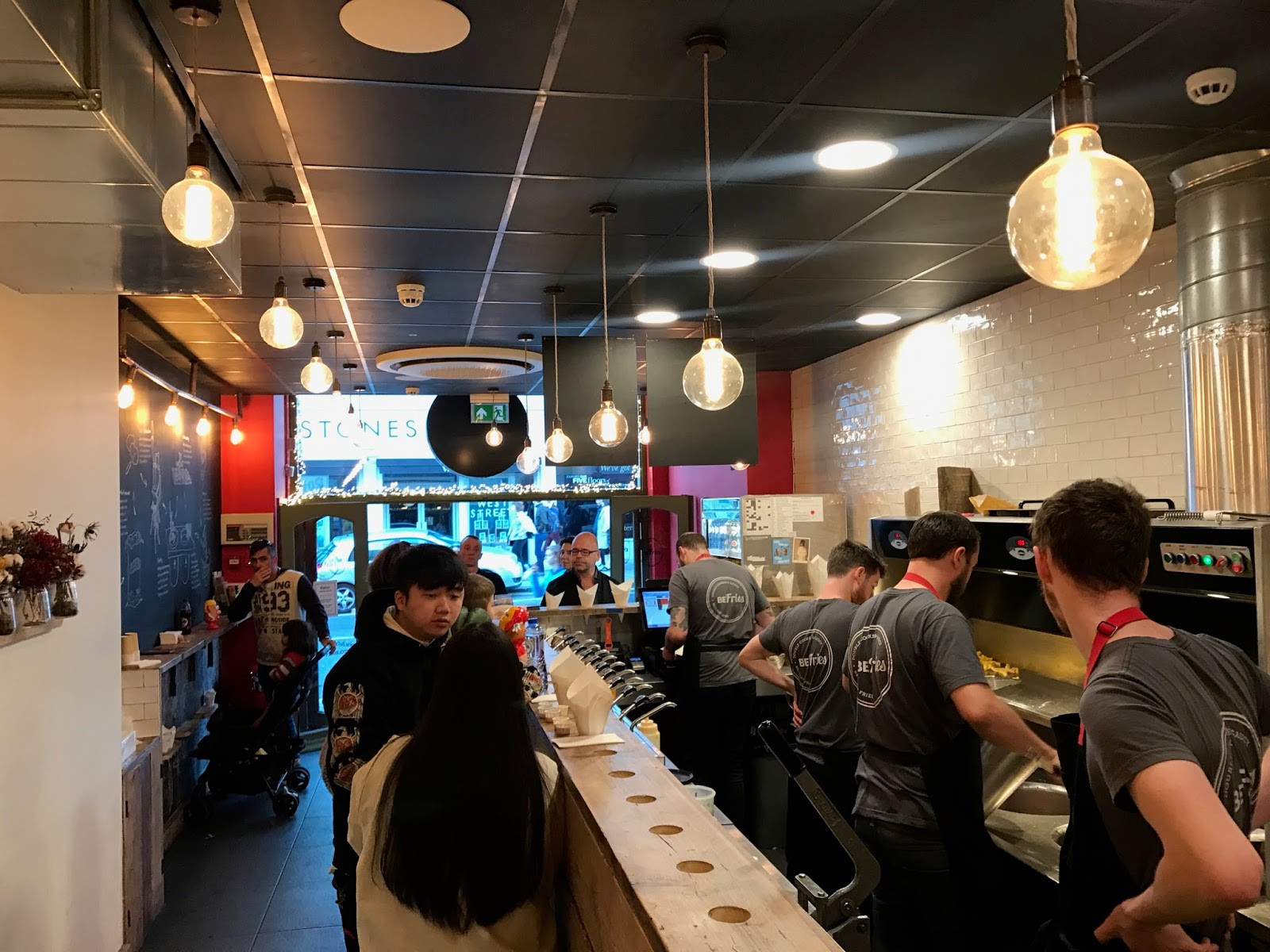 The concept of this restaurant is basic, all they sell is double cooked chips, and sauces. So what’s so special? It so turns out that it’s quite a lot. When we first arrived we were presented with such a wide array of sauces, we just couldn’t decide. One of the four guys working recommended the jerk mayonnaise, as long as we were happy with a spicy kick. Of course we were, but then he went back on himself and said that if we were staying in, we could try 10 of the sauces so we can find our favourite for future visits. We were on to a winner!

We chose the large fries option for £4, which would normally include a healthy dollop of one of the sauces.

We did feel that they could have done with more indoor seating than they had, with only a handful of tables. But to be fair, we noticed most took theirs away with having such great weather today. Otherwise, the interior was simple but very effective, the walls were decorated with flowers and bulbs hanging from the ceiling. 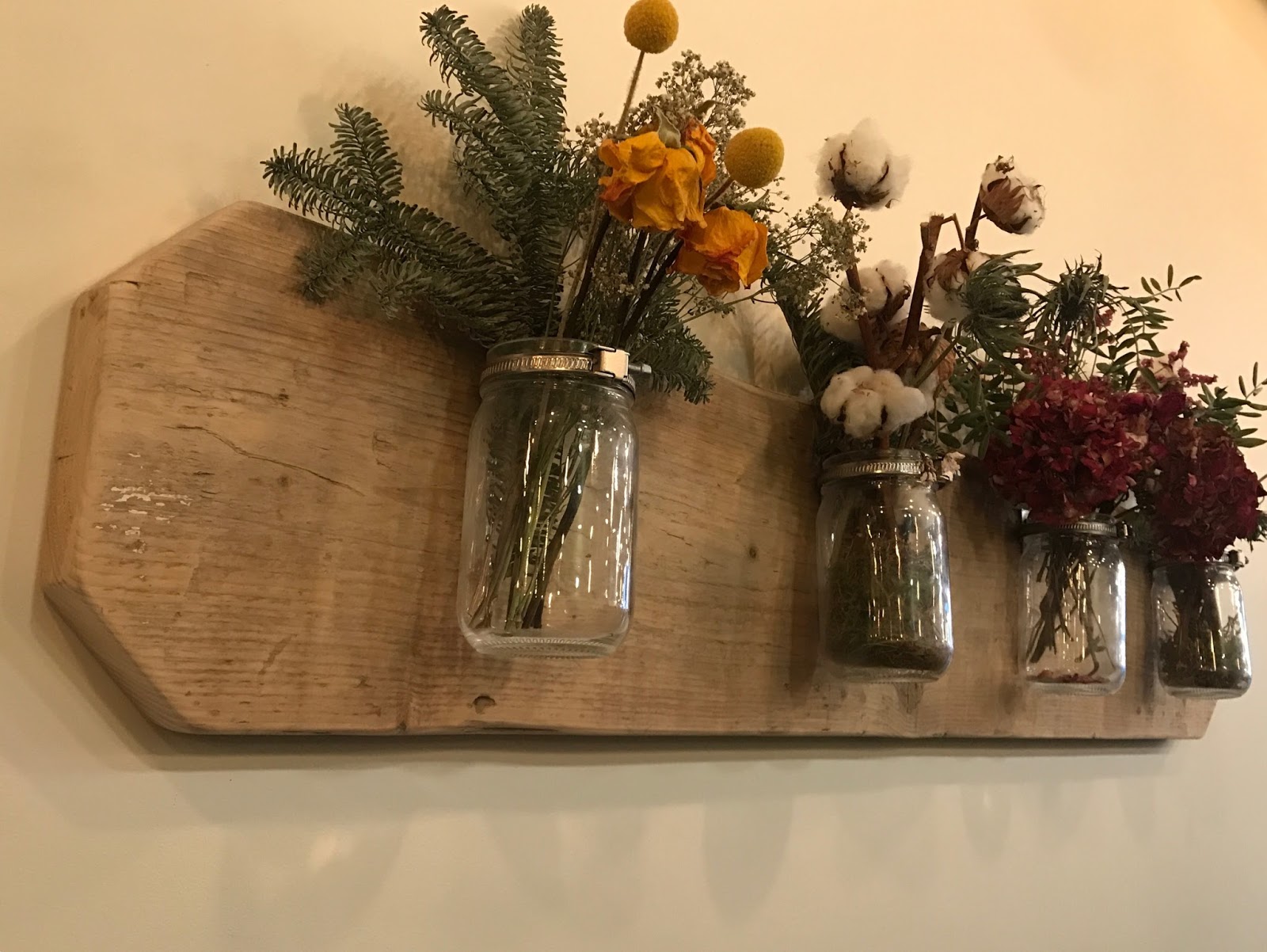 Of the 10 sauces, there were only 2 which we weren’t massive fans of, but that was just down to personal preference of taste. The jerk mayonnaise, vegan pesto and basically all of the spicy, tomato and mayonnaise based sauces had us drooling!

With the chips being cooked in the oven first, and then fried it left each and every one of them so crisp on the out, and so fluffy on the in, just as they should be. The potatoes are cut directly in front of you whilst you eat, so no doubt about how fresh the produce is here.

Best chips we’ve ever had? I think so. Just don’t tell the seagulls.