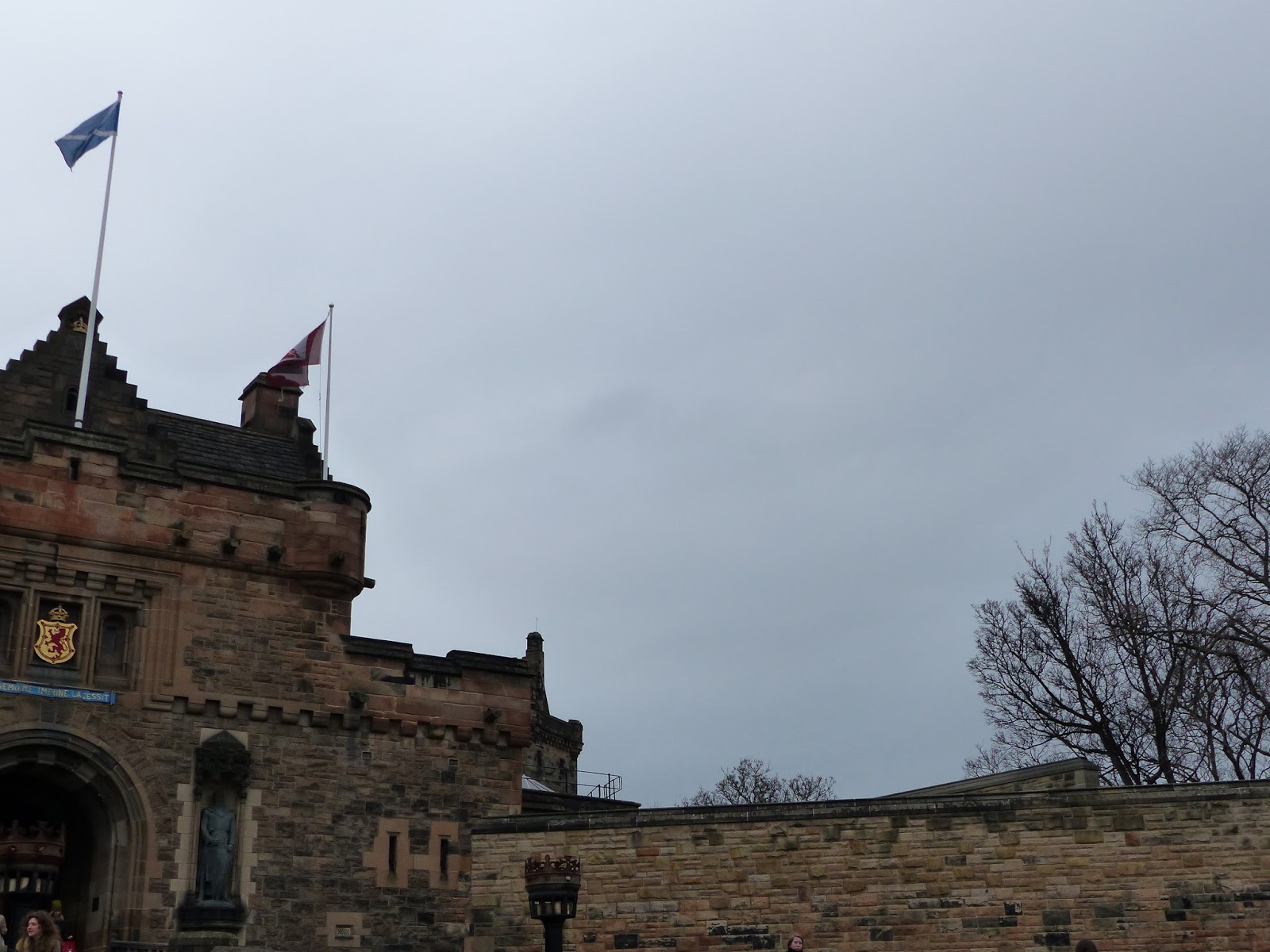 After a long but beautiful view of climbing hills upon our detour to the Castle, we finally made it! The views by the side of the castle looking over the city was amazing and so worth the climb (although it wasn’t necessary, we could have just walked up one little hill from the main road), but it’s okay, it’s was all a part of the adventure! 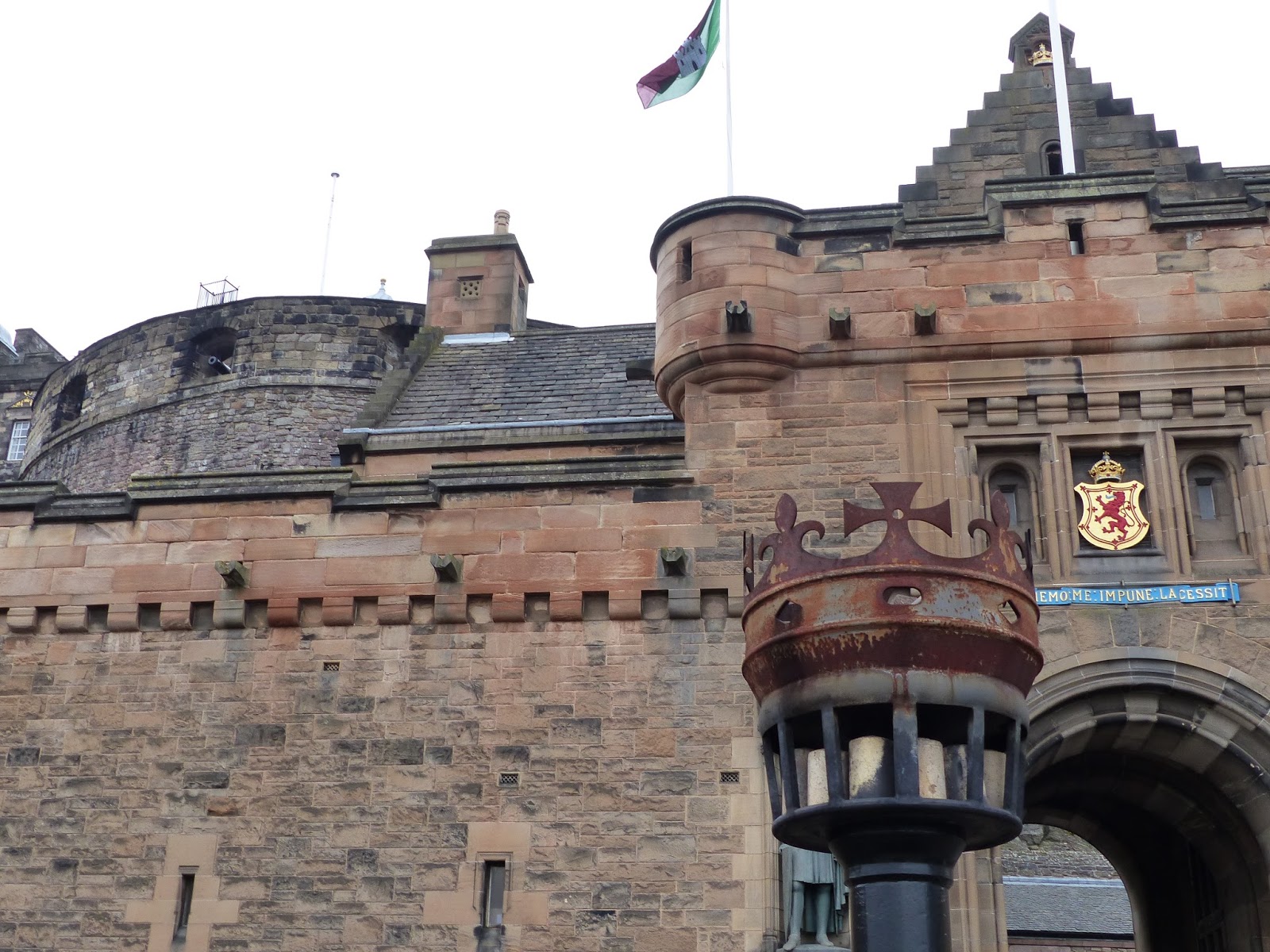 Upon arrival, we were told that there was one last tour happening around in around 15 minutes, so once we’ve entered through the main gate, we admired the views on the other side of the Castle. This is where the Mons Meg were, looking over to the New Town, which was conveniently by the tour point. 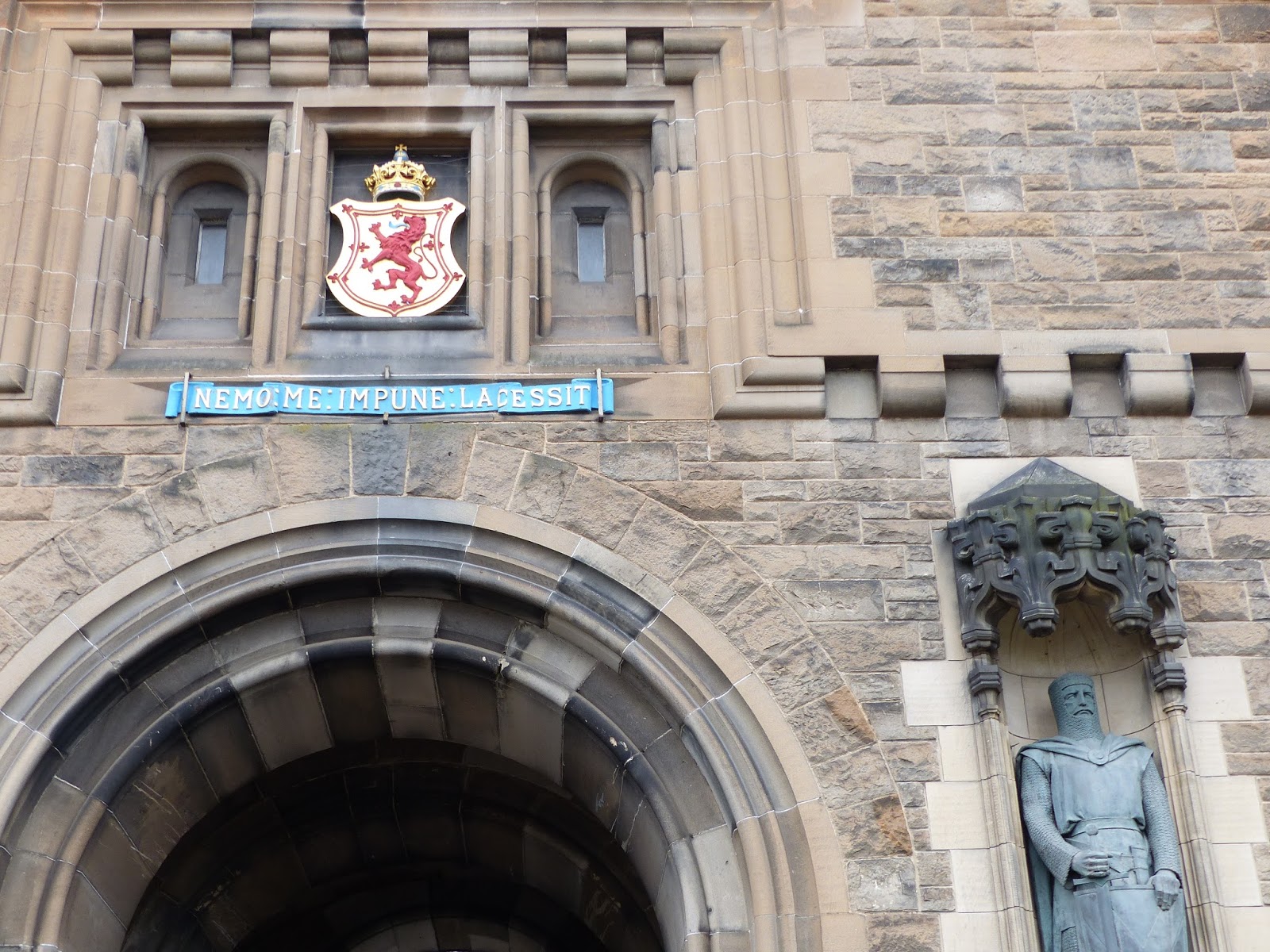 Once the tour time came around, we seemed to be the only ones there. Thinking that our tour guide would be annoyed (as we imagined that could have been an easy way to take a break) but to our delight and his, Rob was more than happy to give us this tour, made even more special by the fact it was technically a private one just for us.

Rob began with telling us about the main information about the castle, the gates we just walked through and why the layout is the way it is, of course all done in mind for when and if the castle is under attack. 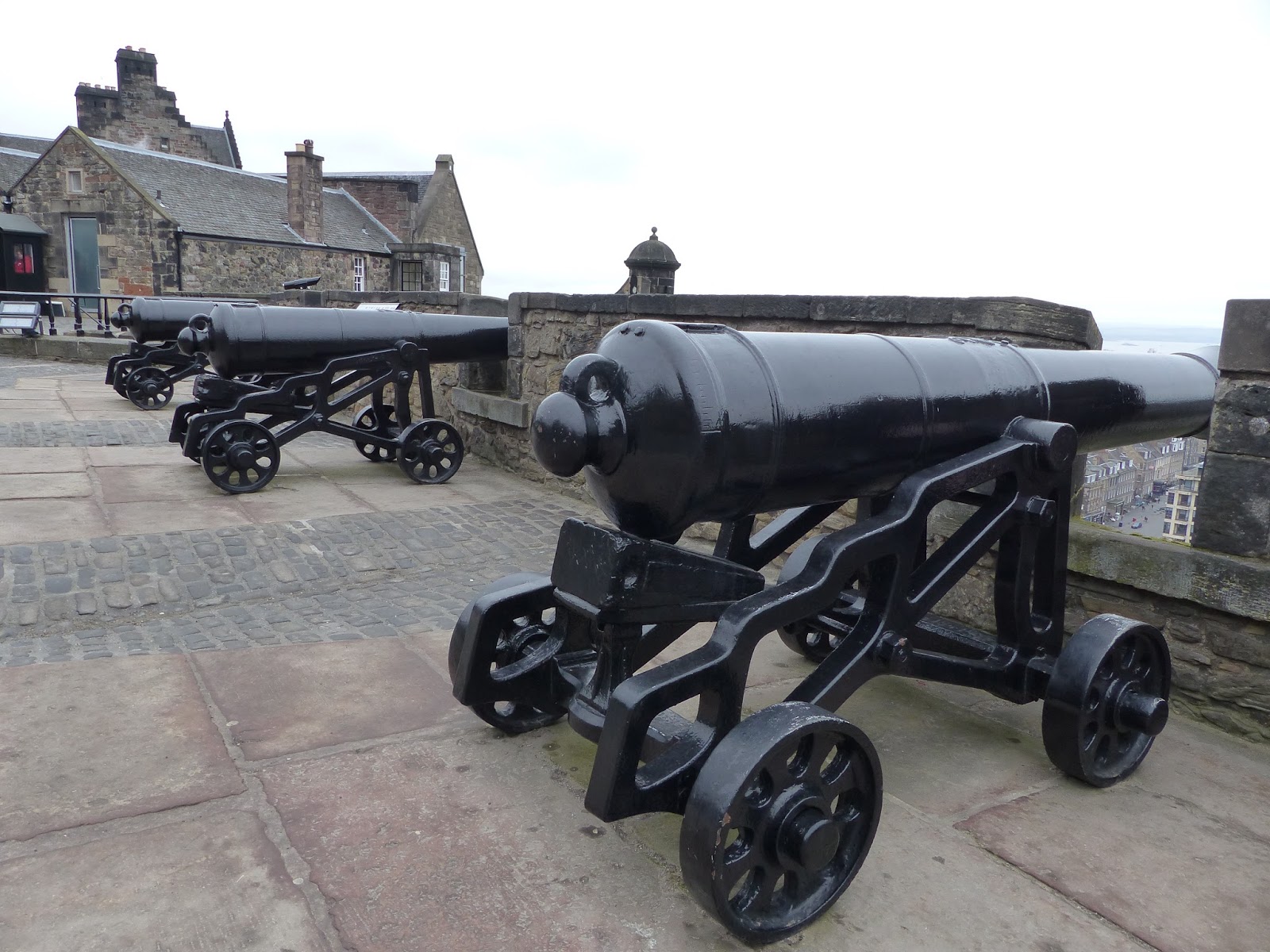 Did you know? The current castle that is standing there holds nothing from the castle when it was originally built, all except from one building, which we will talk about later. 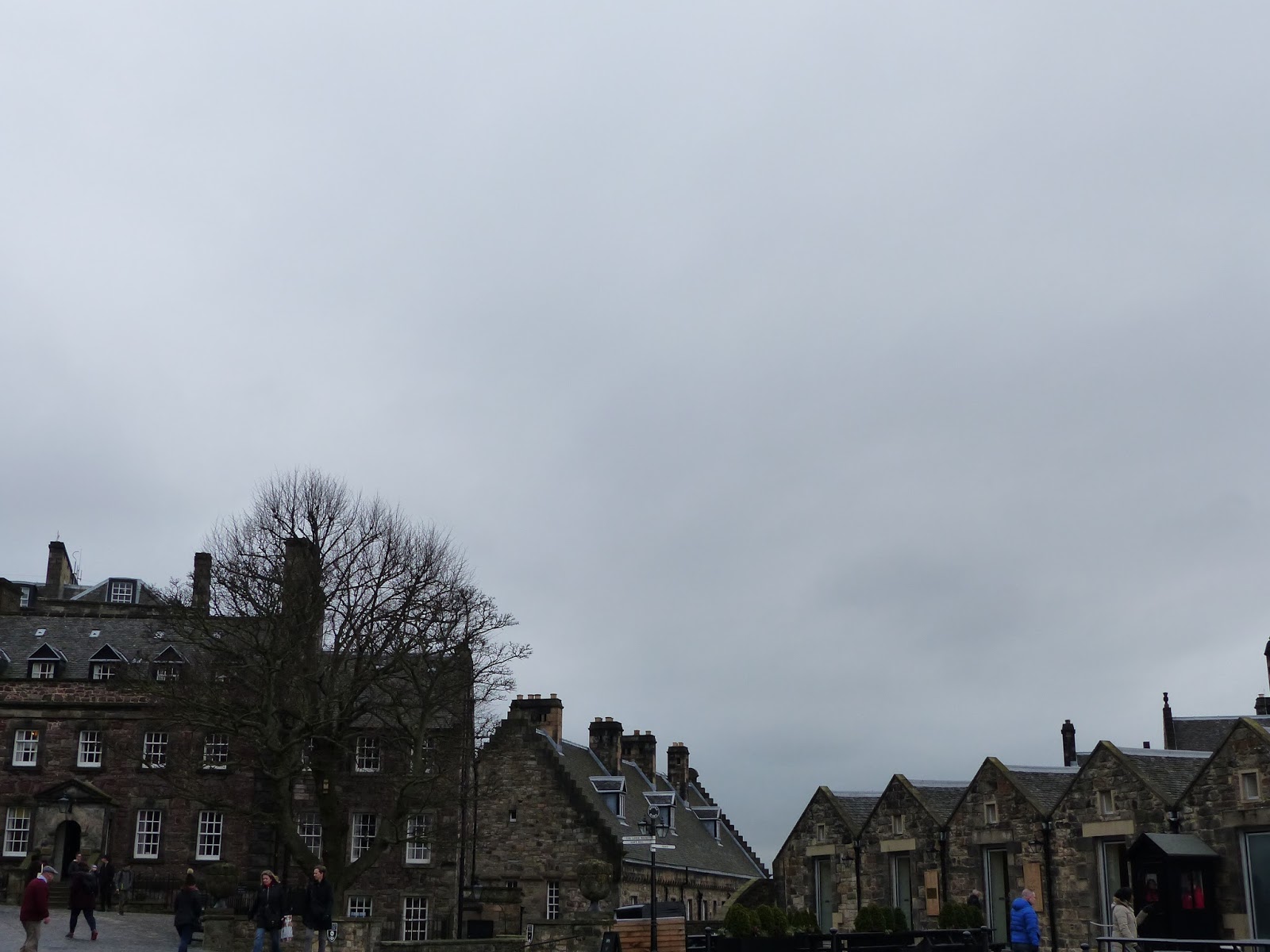 He then went to proceed with where the Mons Megs were and explain that they weren’t originally there, but the Queen wanted some around the castle, and of course, what the Queen wants, the Queen gets!

Next was the one o’clock gun, which is used to represent the time to the ships, dating back to 1861. The gun still gets fired at 1pm every day except Sundays, Christmas Day and Good Friday, as it was told that men shouldn’t sail their ships on these occasions. 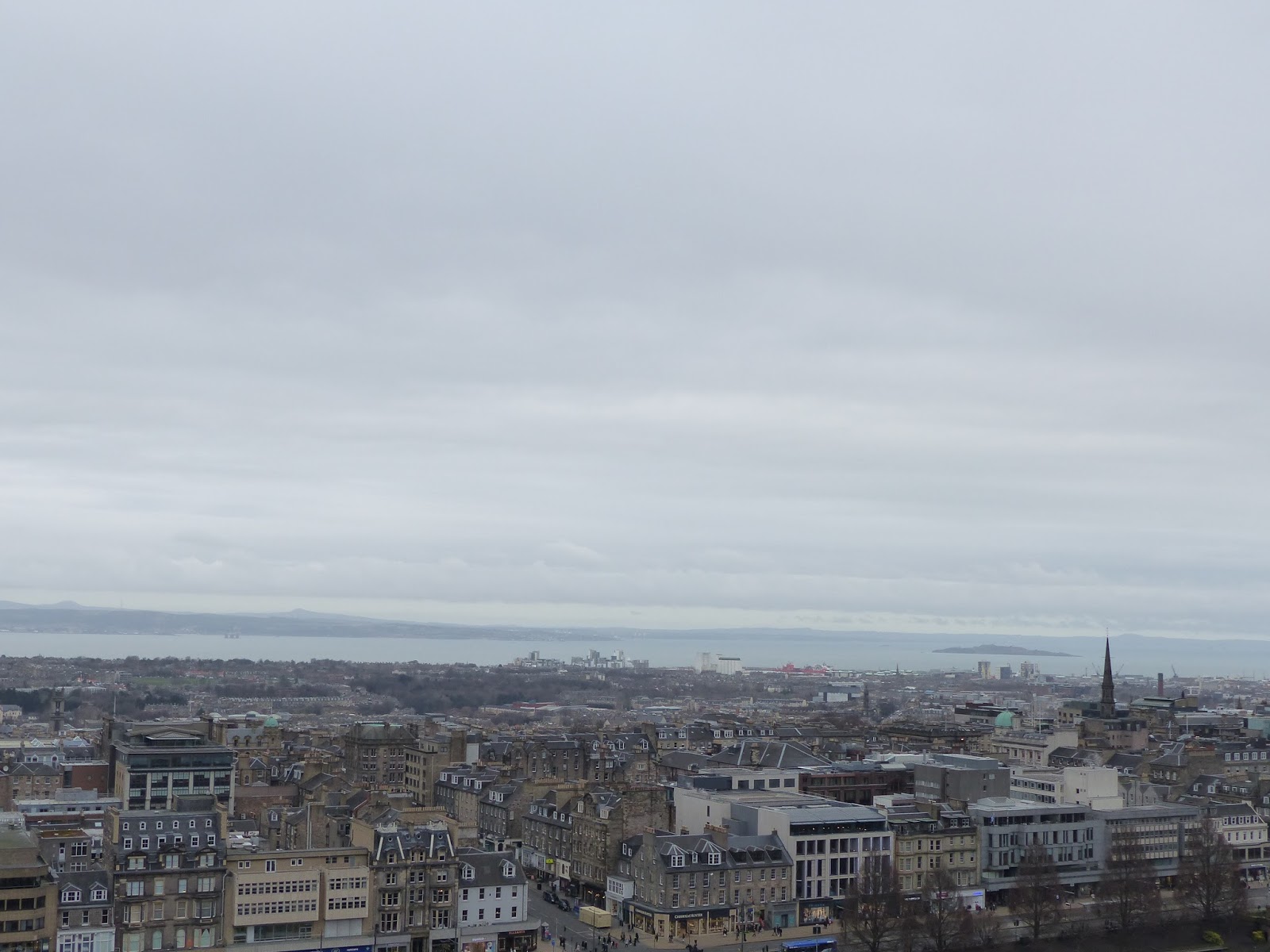 We won’t go through every last detail and information that we learnt as this post would be super long and to be honest, we believe the only right way to learn is to go there yourself and if you ever do, we wouldn’t want to take away every element of surprise. 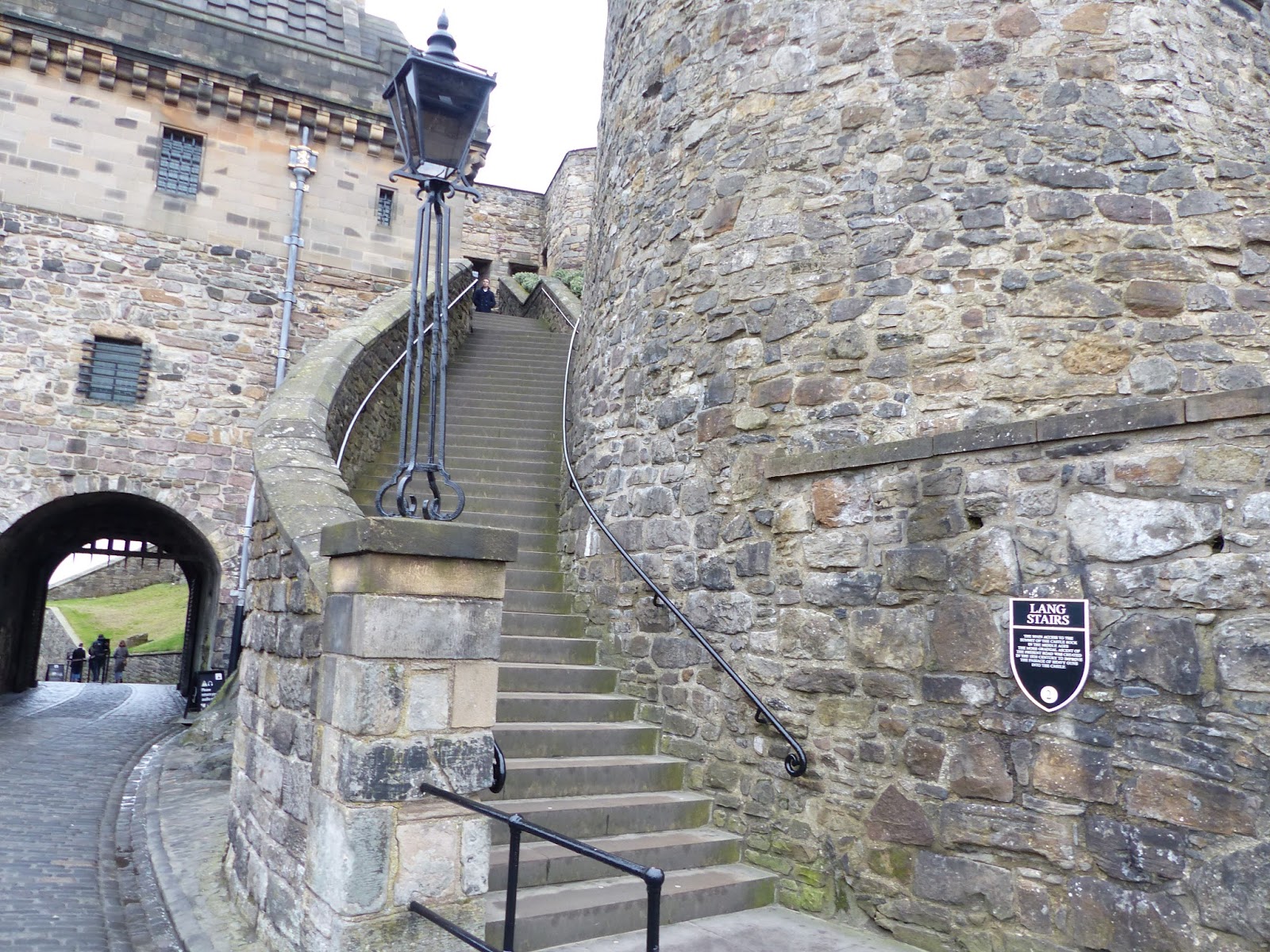 Within the castle there were a few museums but unfortunately, due to timings, we weren’t able to visit inside (it’s only giving us another reason to come back!). There was the Regimental Museum and National War Museum.

Walking more and more towards the top of the castle, Rob had thoroughly gave us all the information we needed to know about the castle, pointing out little details and giving us history stories to back up this information. One of these being about St Margaret’s Chapel, which is the only original building left. Once the tour had ended, we were able to go inside some of the buildings ourselves and explore a bit more.

Our first stop was of course to see the Crown Jewels and The Stone of Destiny. Unfortunately, we weren’t allowed to take pictures inside any of the buildings, so again, you’ll just have to go and visit for yourselves! 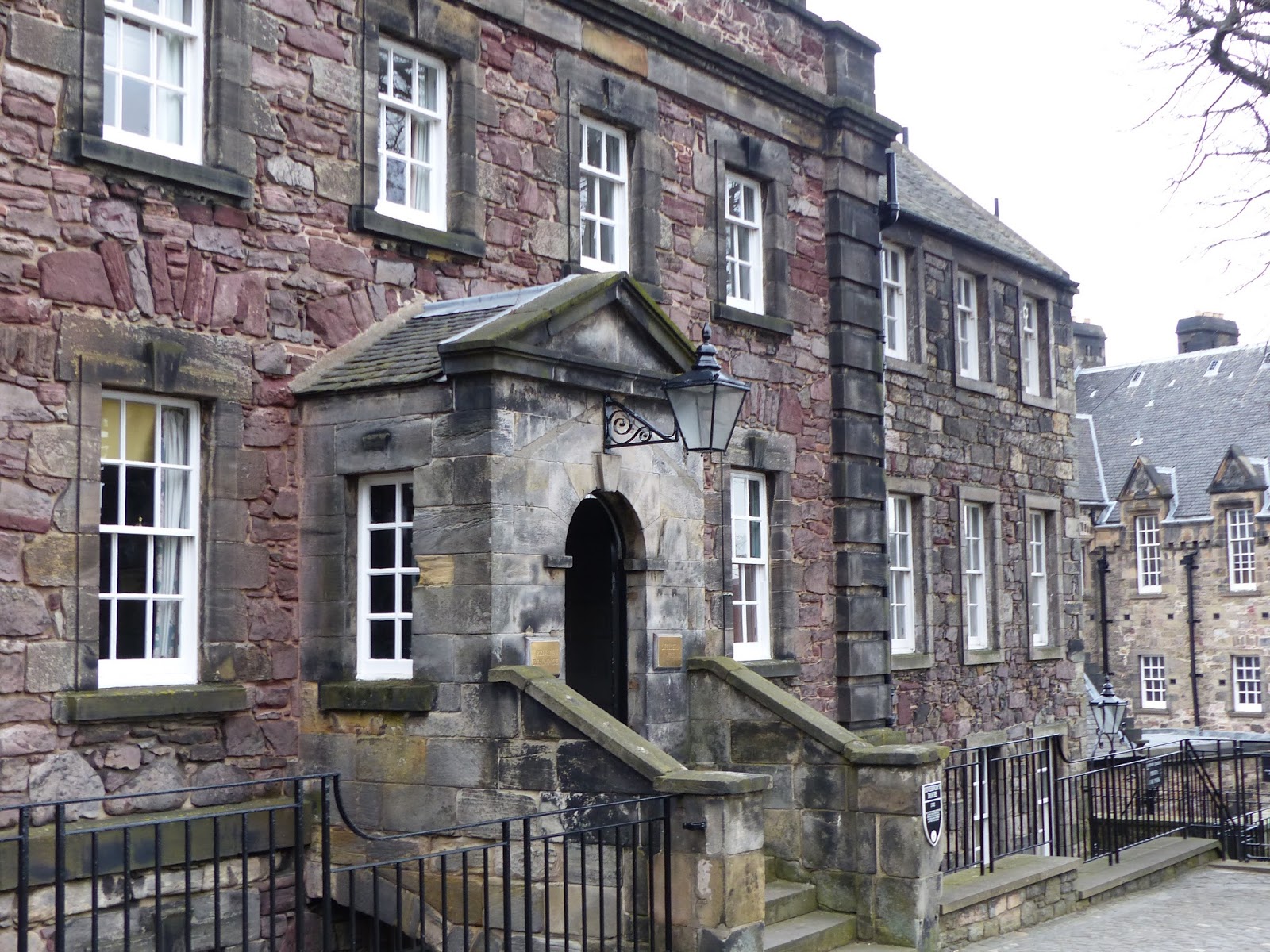 Did you know? There is an agreement with Scotland and England that once there is a new King/Queen, the Stone of Destiny has to be returned for the new crown to sit on, for it then to be returned to Scotland? 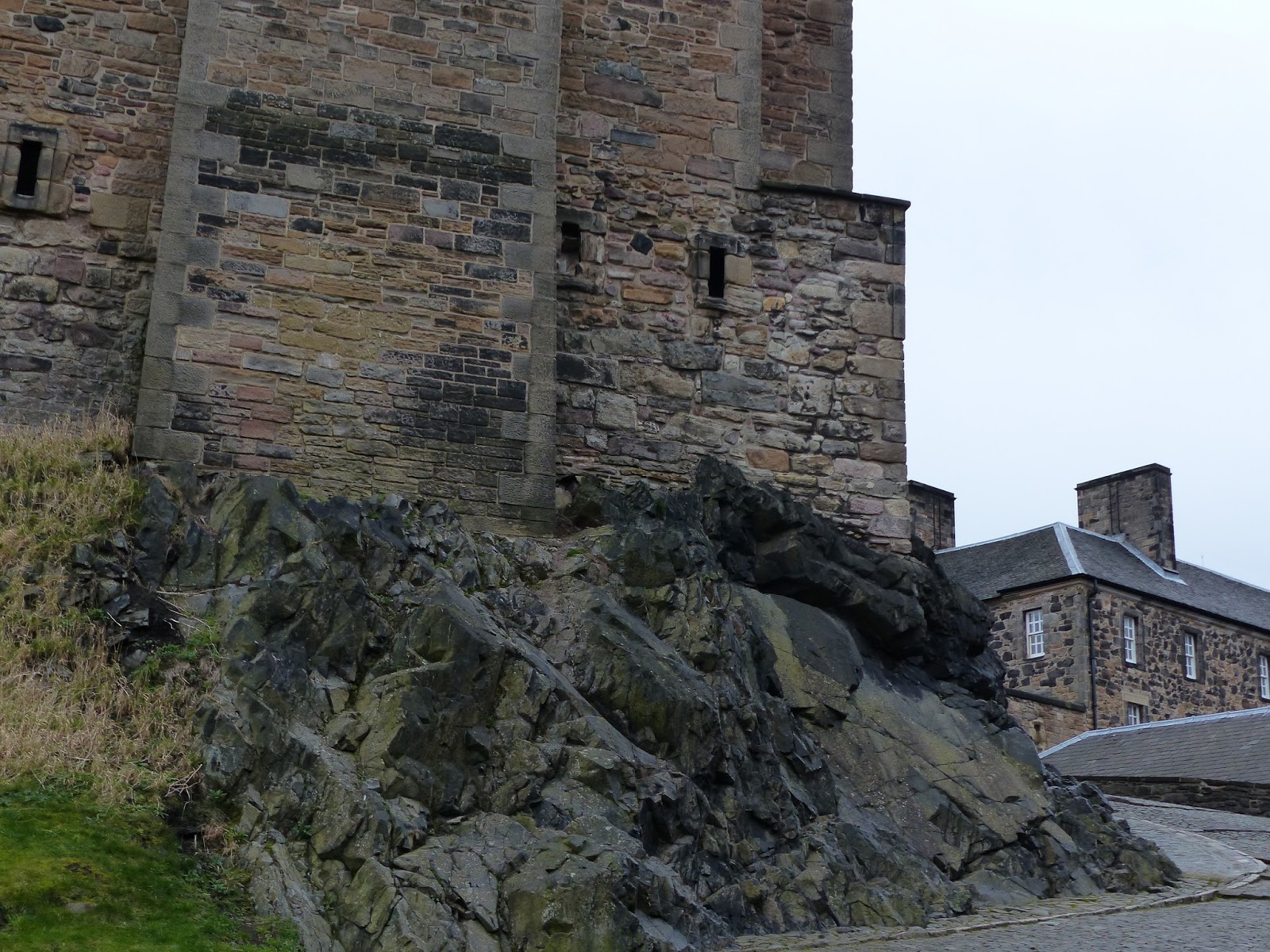 Next we went into the Scottish National War Memorial where every single person who had died from the WW1 and WW2 who were from Scotland, had their names beautifully presented within this memorial. 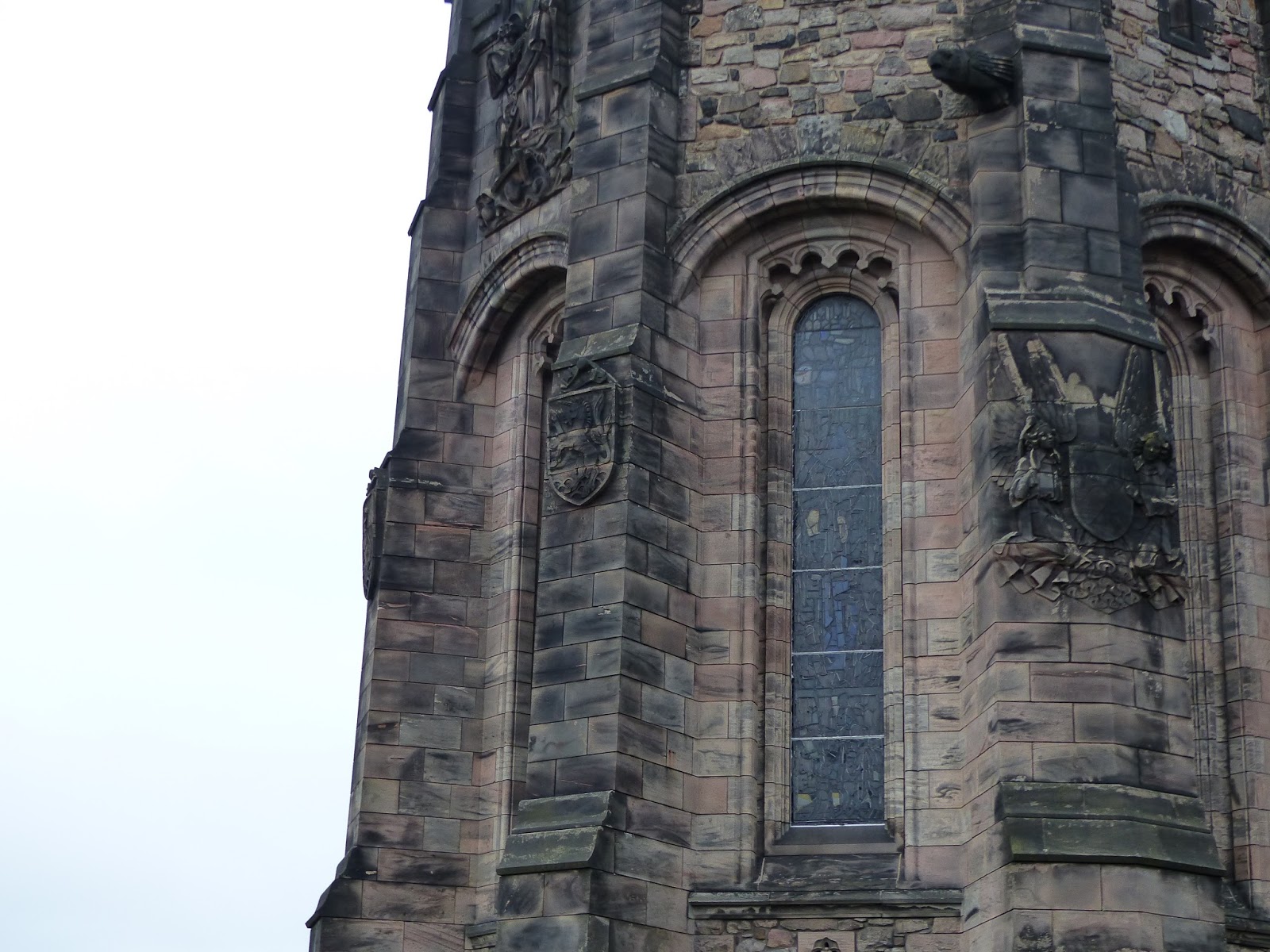 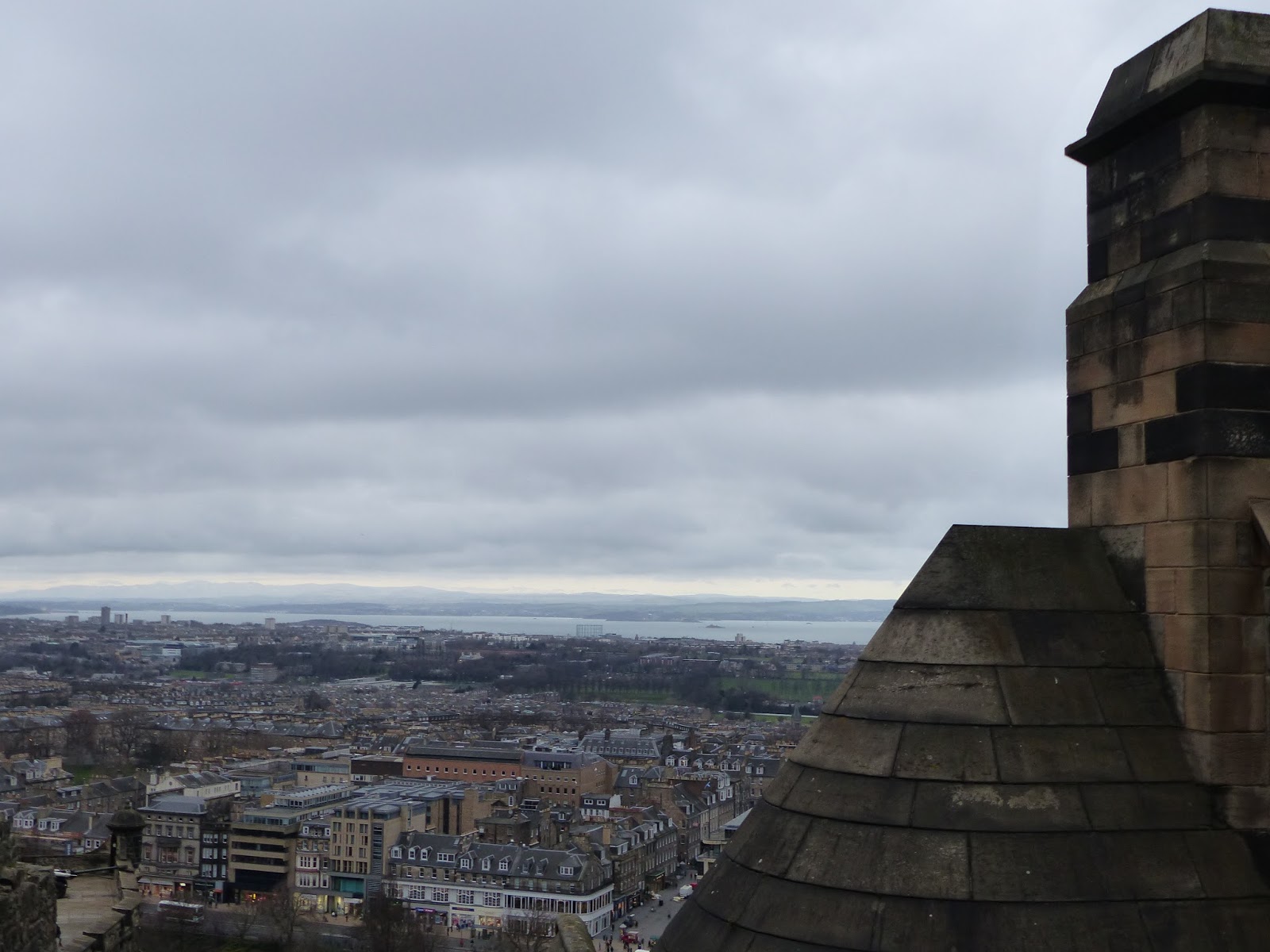 Now going back on ourselves, we went back to St Margaret’s Chapel and take a look inside. It was smaller than we expected but the history behind is absolutely beautiful. Now the public can actually get married inside and have baptisms there – although you can only fit 25 people in there. 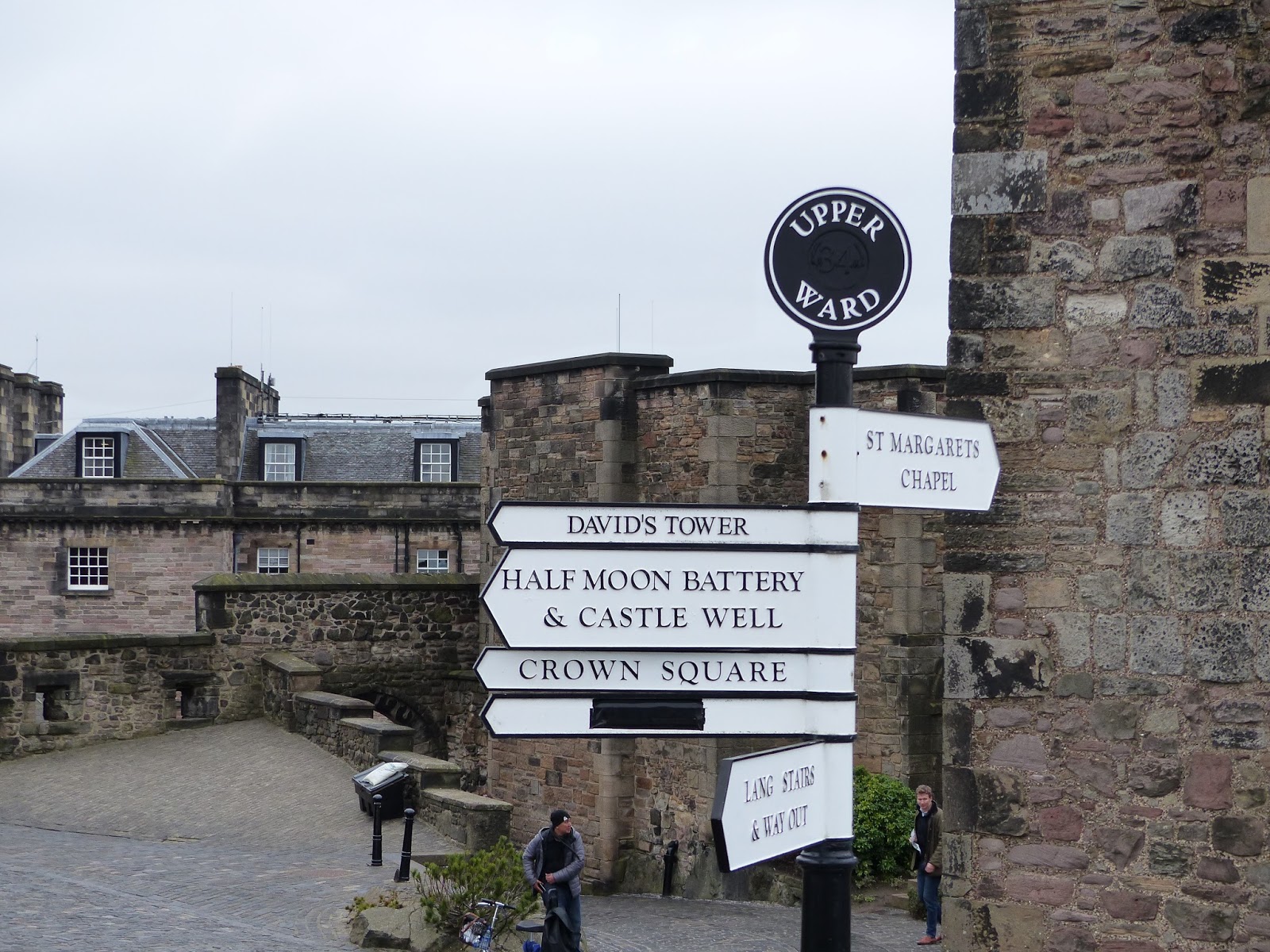 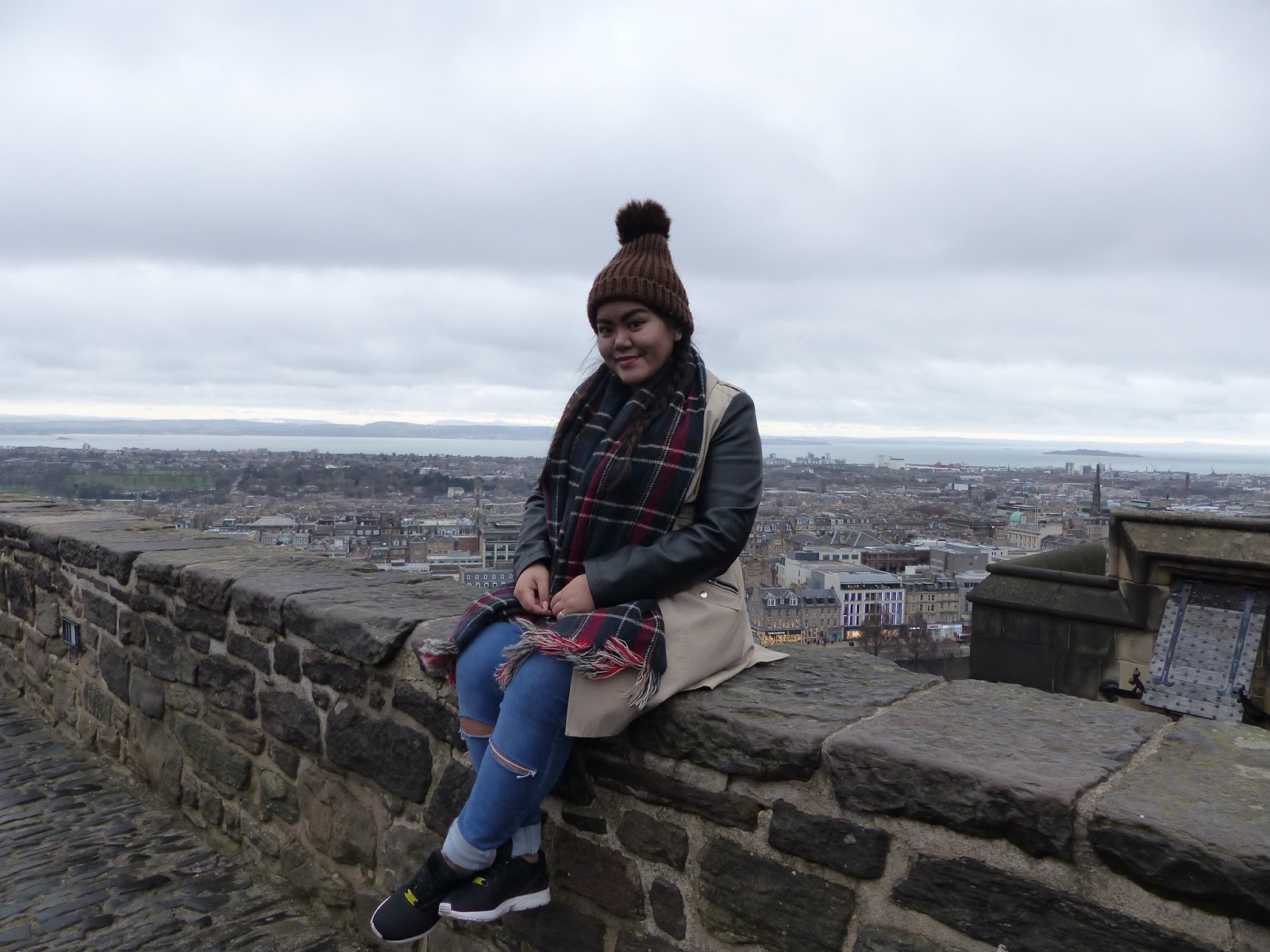 We obviously had to end our experience with some whiskey tasting in the Whiskey Shop and truth be told, this has been one of the best whiskeys we’ve ever tasted. This due to the fact that it doesn’t burn your throat when you drink it, and we purchased a small bottle for my, Jessica’s Dad to try, along with some fudge and shortbread to snack on. 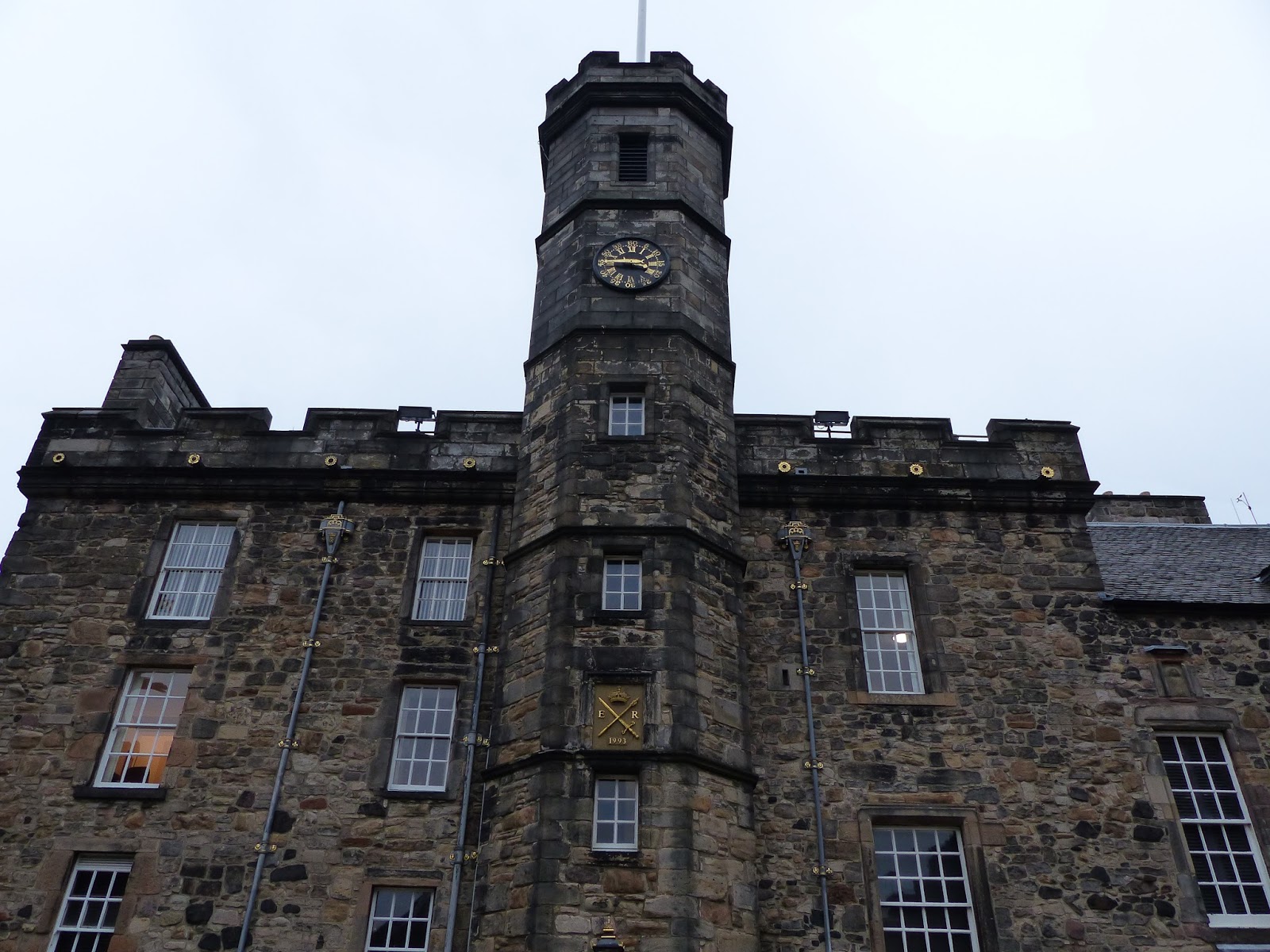 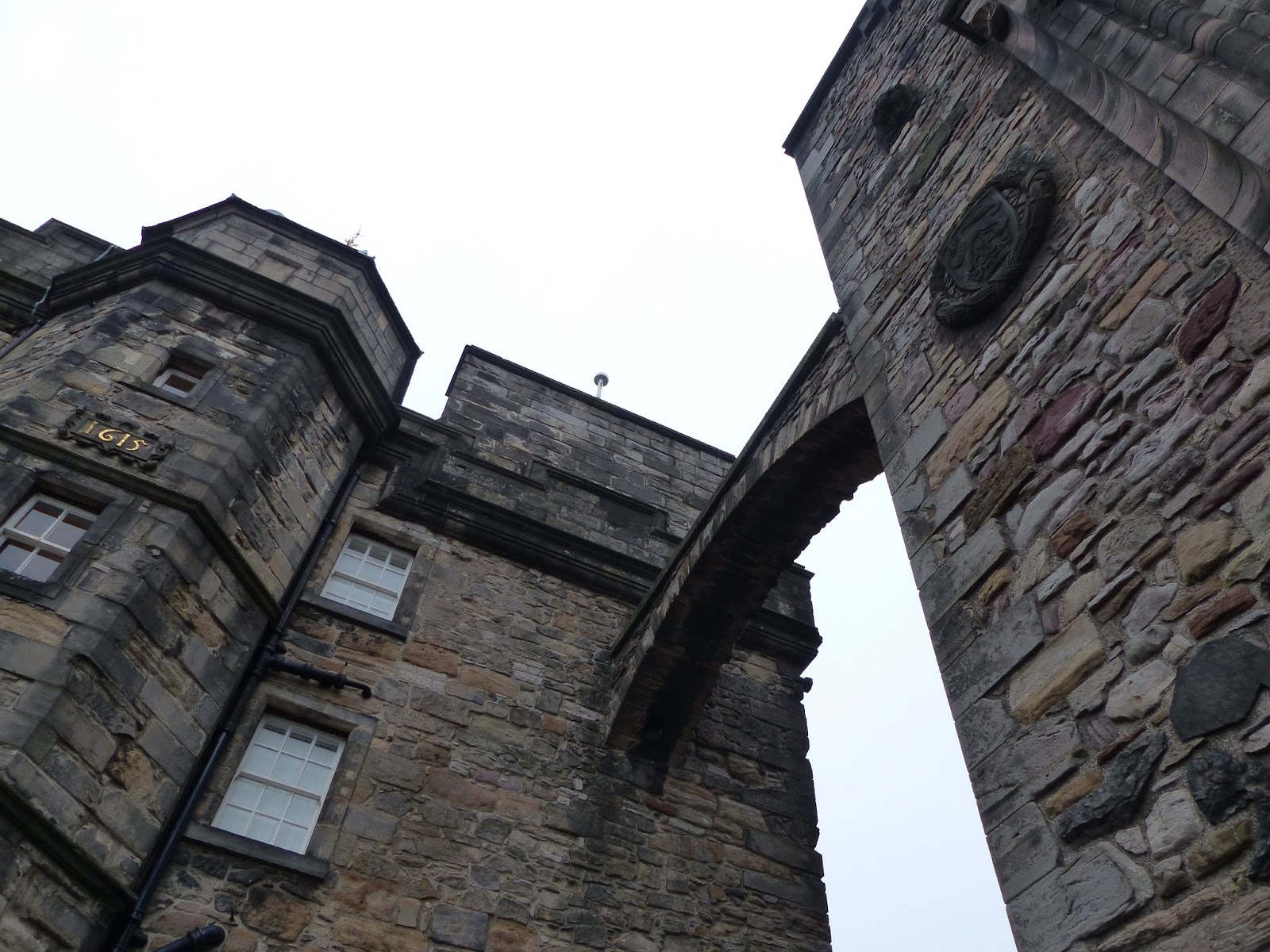 Overall, our visit was extremely interesting, entertaining and full of history. We have definitely learnt so much and have been intrigued by this city and the castle. We’d most definitely recommend taking a visit to the castle if you’re in Edinburgh. 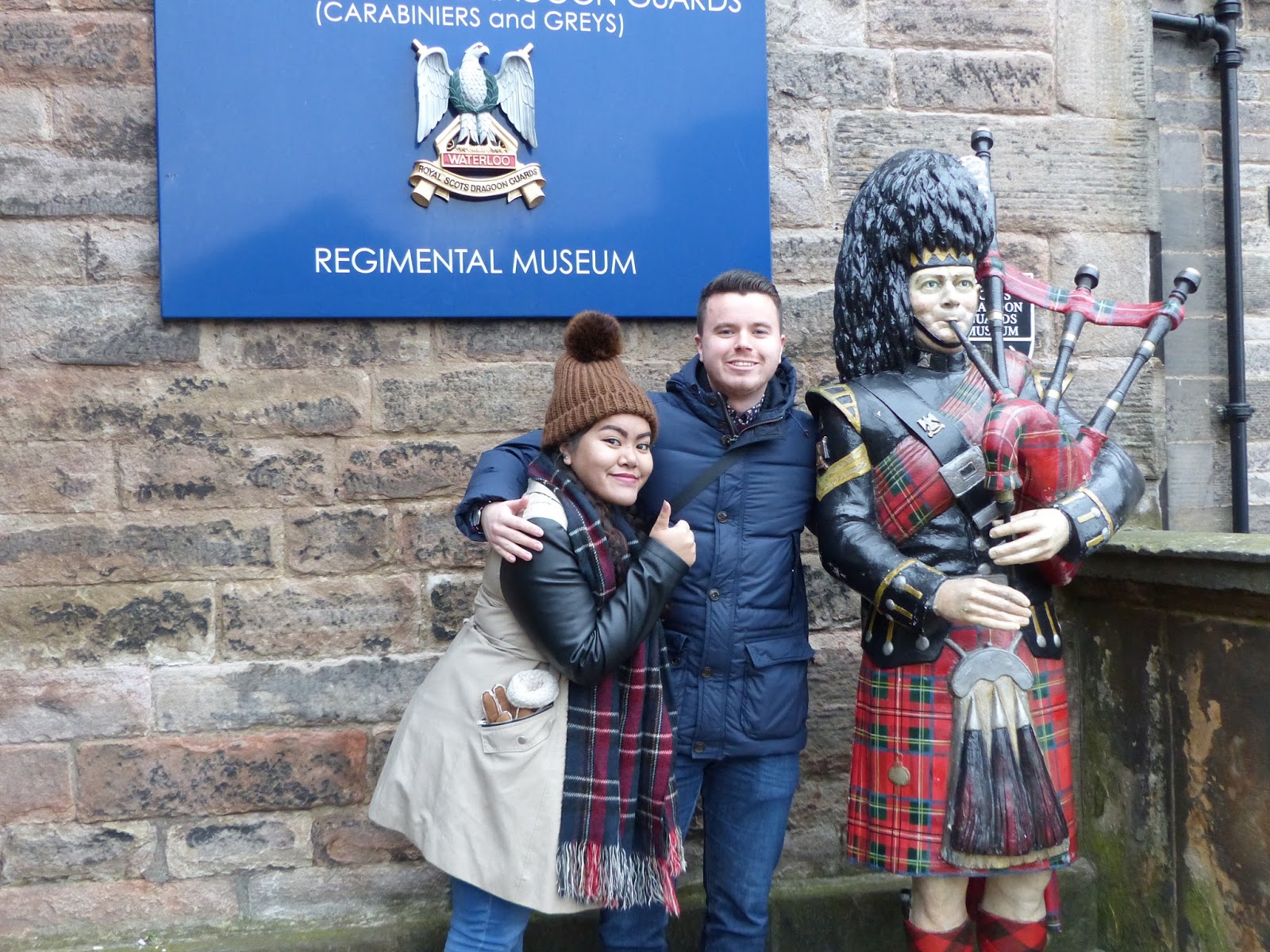 Disclaimer: we have been given complimentary entry tickets to the castle, but as always, all pictures and view are our own.