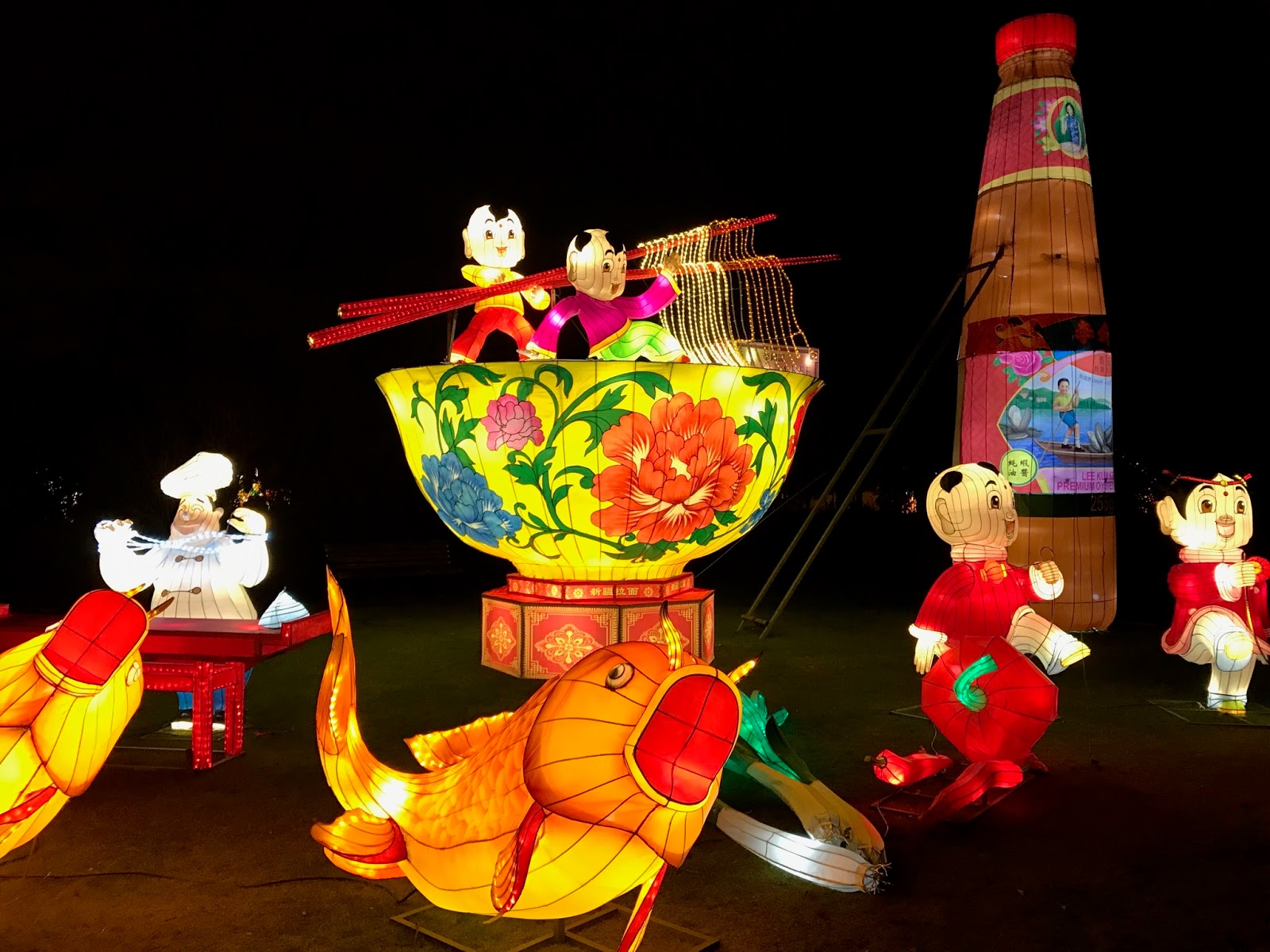 Last night, as we all clearly know was Valentine’s Day. I know half of you hate it for whatever reason but whatever, it happened – so a bit of background story; originally the plan for Valentine’s Day was simple, home cooked meal from James, pretty standard and we were happy with that idea, but little did I know – James had booked us a surprise, a surprise for me of course, which was super lovely and thoughtful.

I’m not a big fan of surprises, but I was grateful for the efforts and was actually all giggling with excitement when work was over. Without knowing where we were going, apart from knowing it wasn’t a restaurant, I wasn’t sure what time we were leaving etc and if you know me, that stresses me out but I was giving full trust in the idea.

On route, I had an idea of where we were heading and I was right! The Magical Lantern Festival – you have no idea how long I’ve wanted to go here and it’s so cute because I mentioned it not too long ago on the train when passing a poster of it and it’s just super cute and nice when they listen haha

So anyway, enough blabbing, I’ll let the pictures speak for themselves! 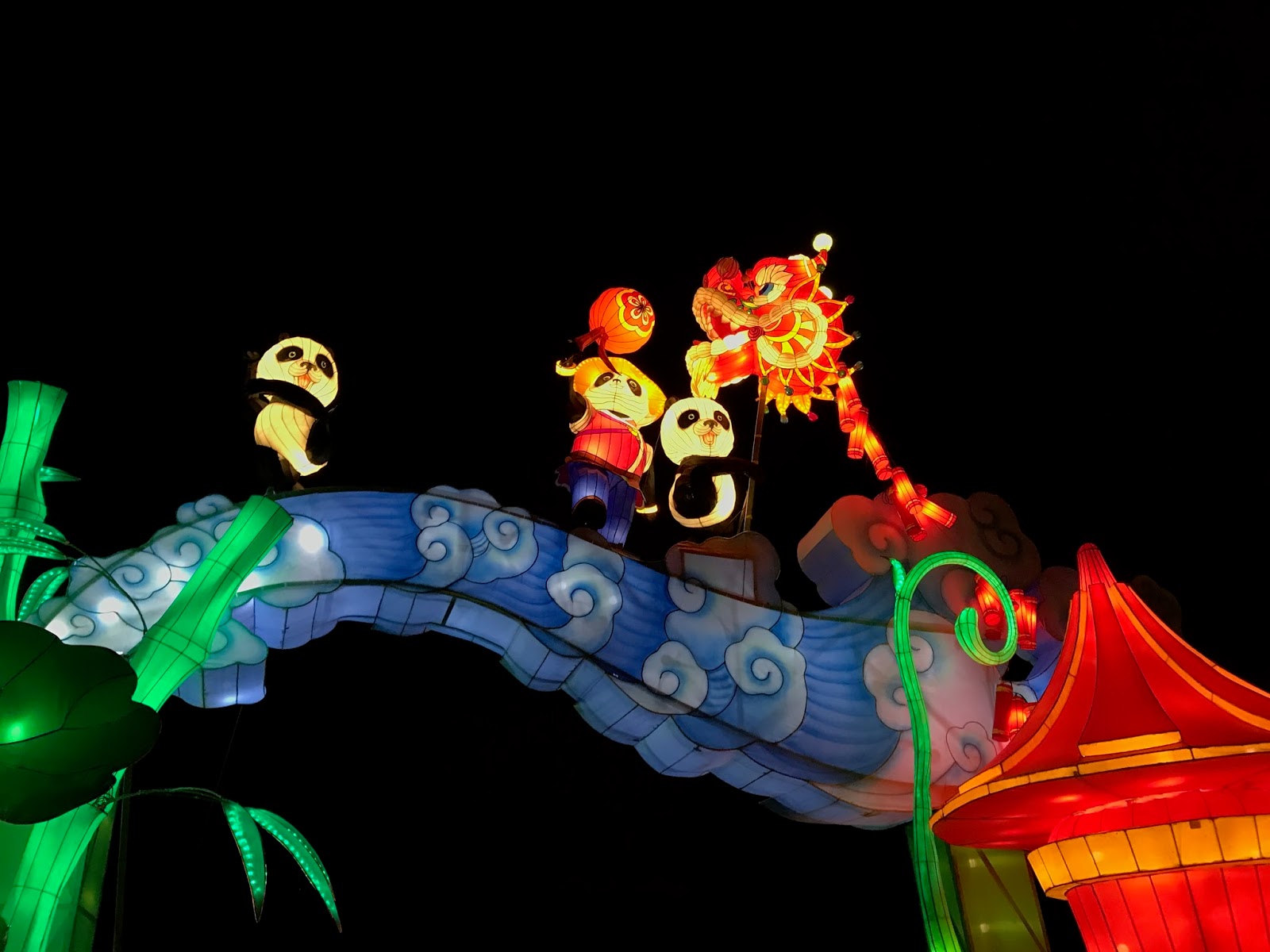 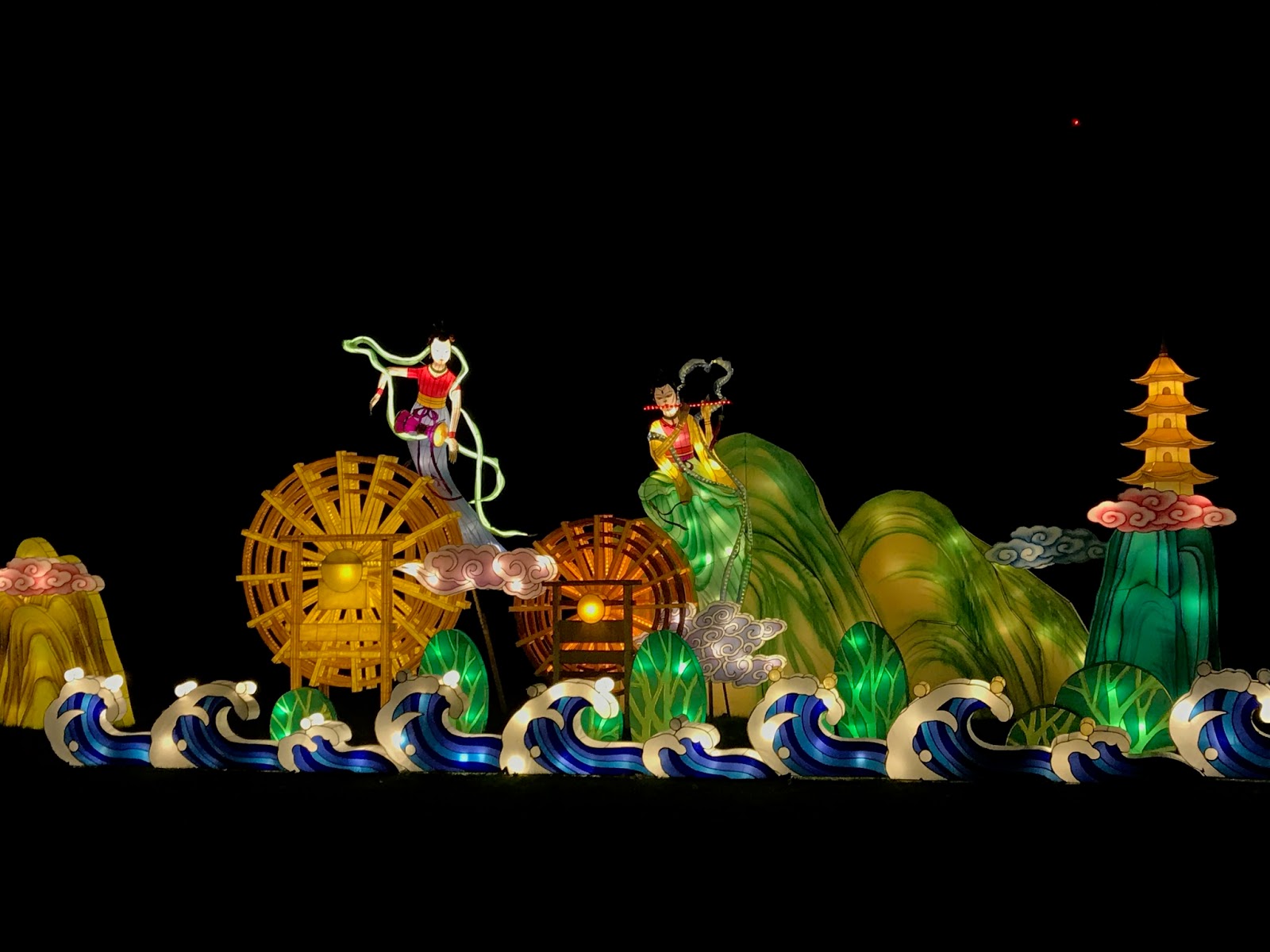 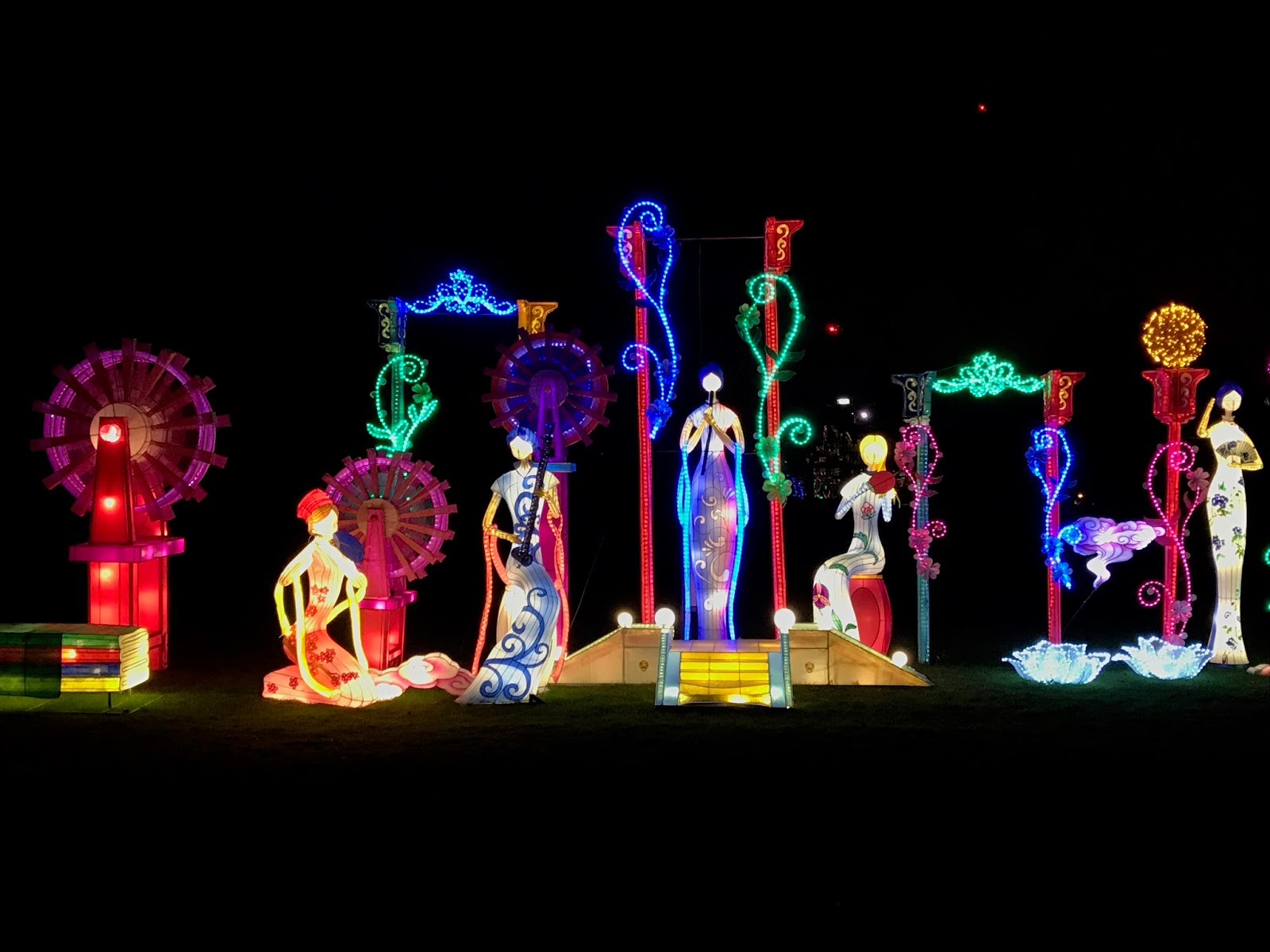 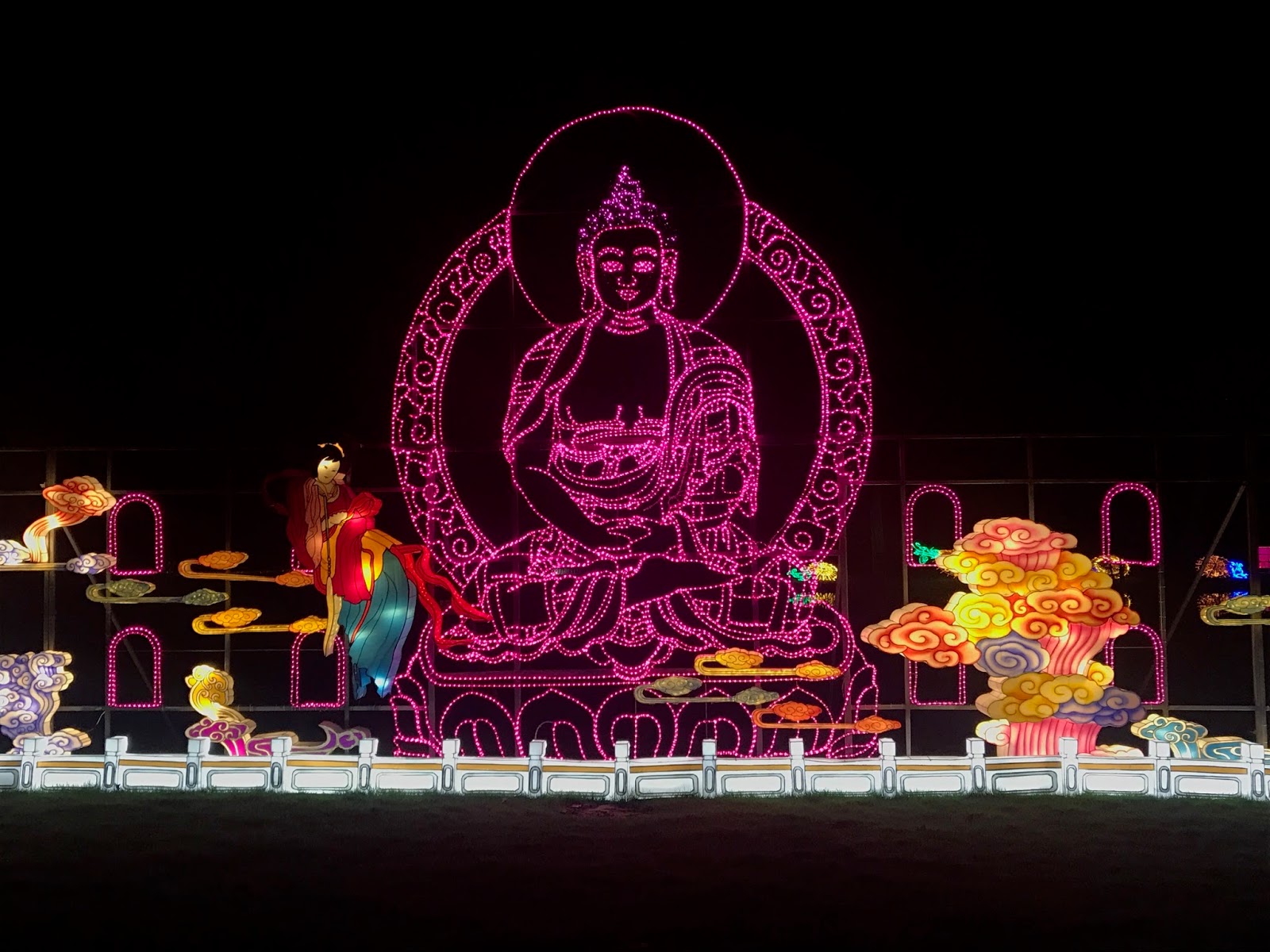 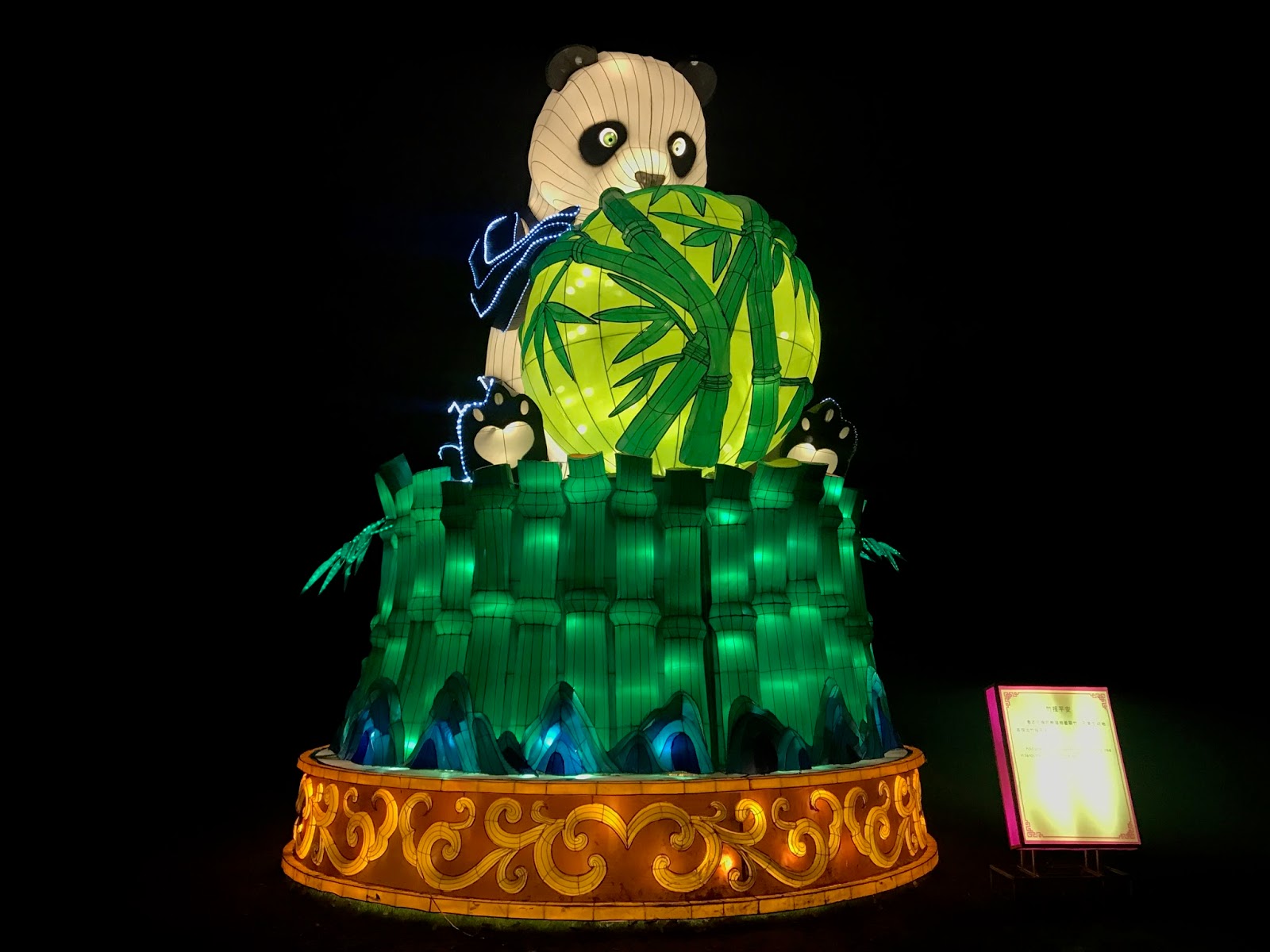 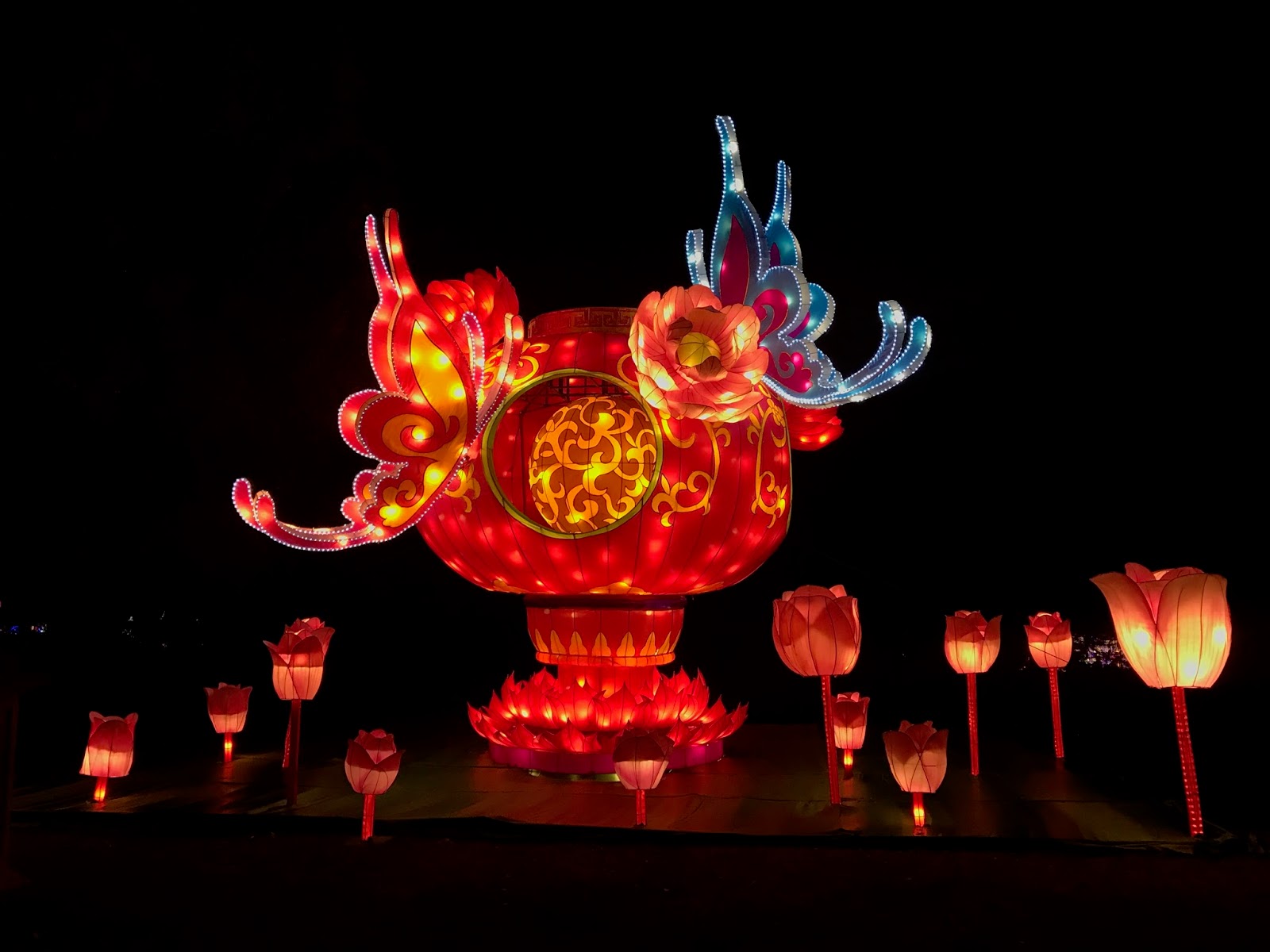 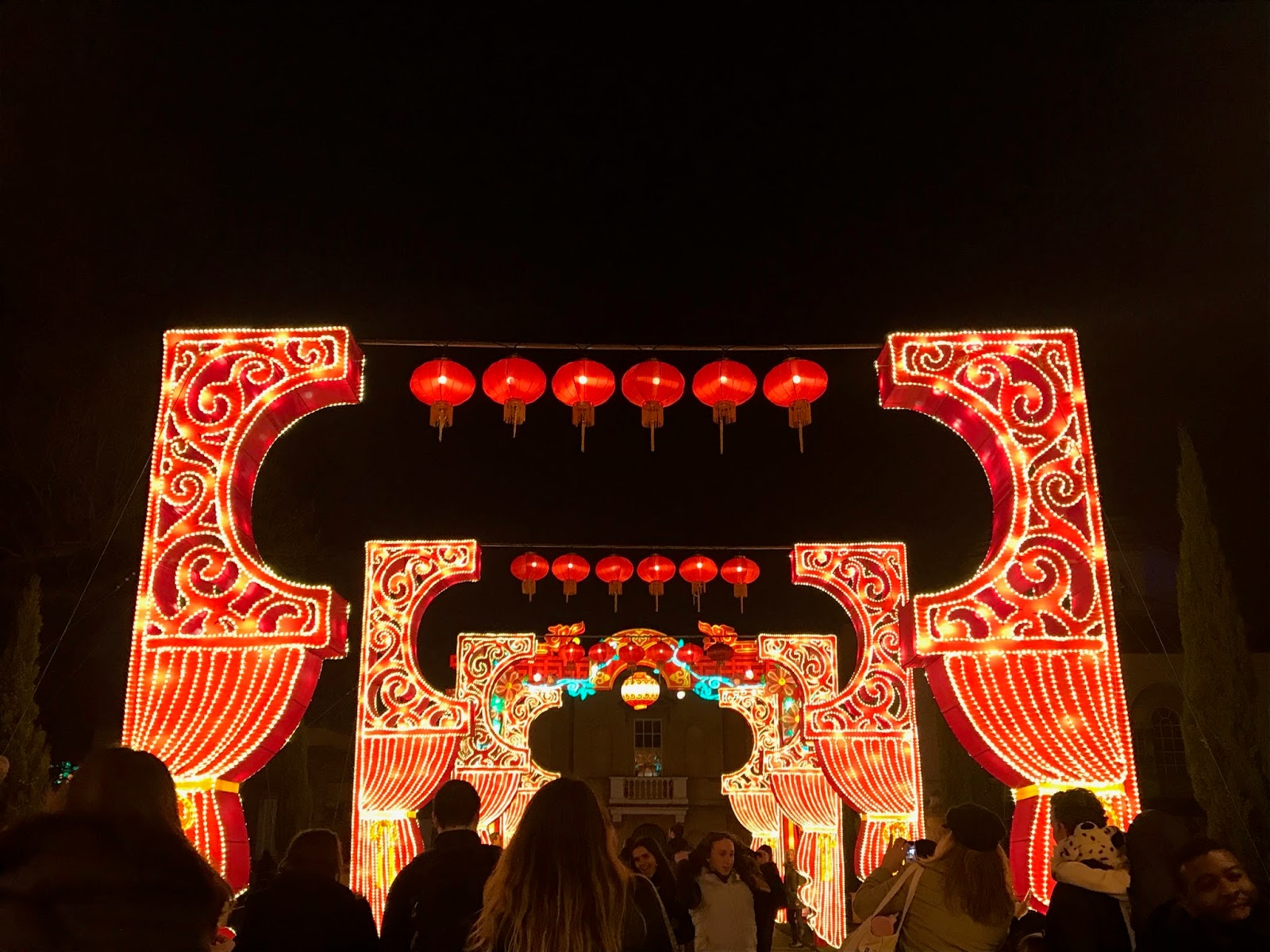 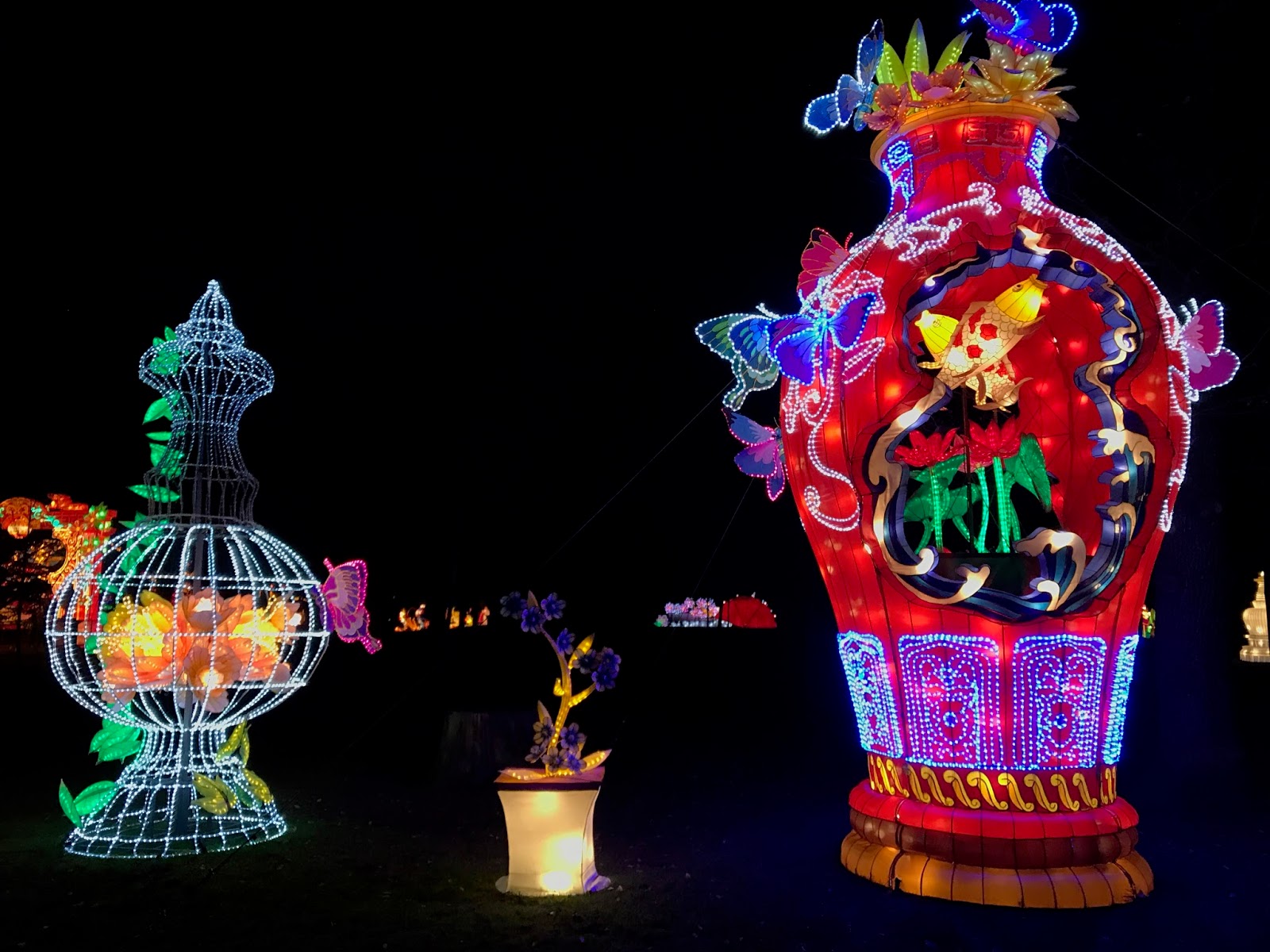 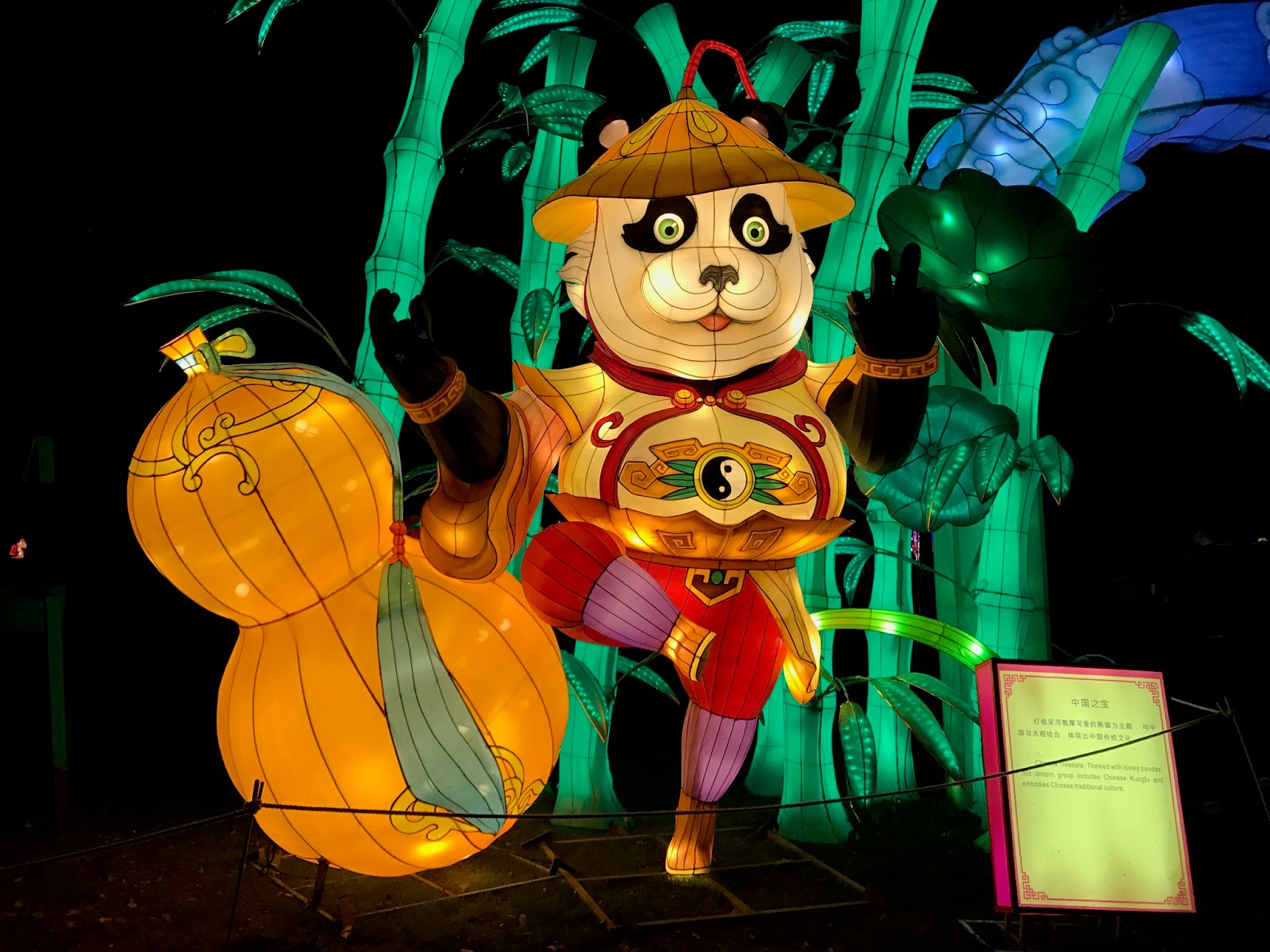 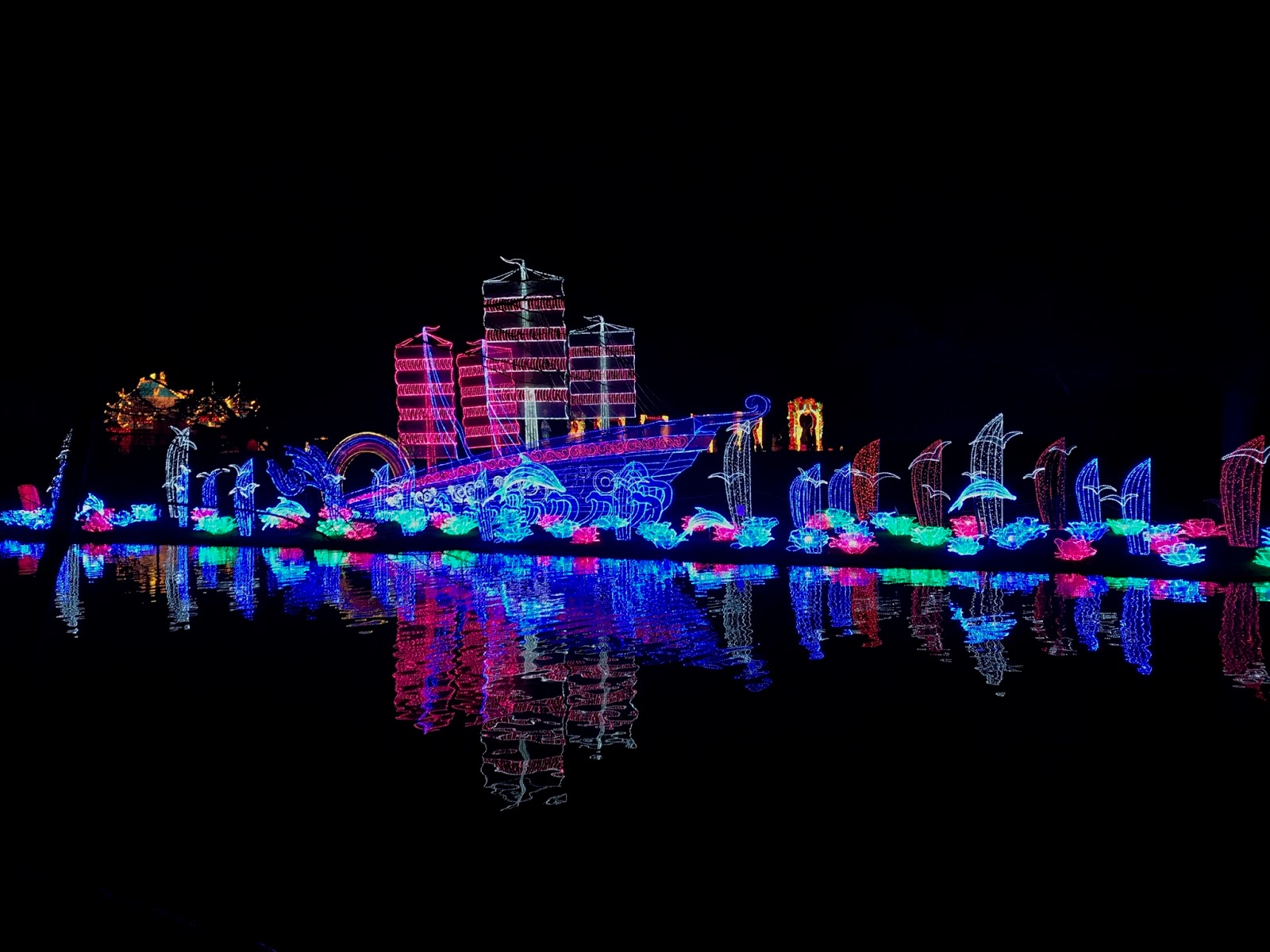 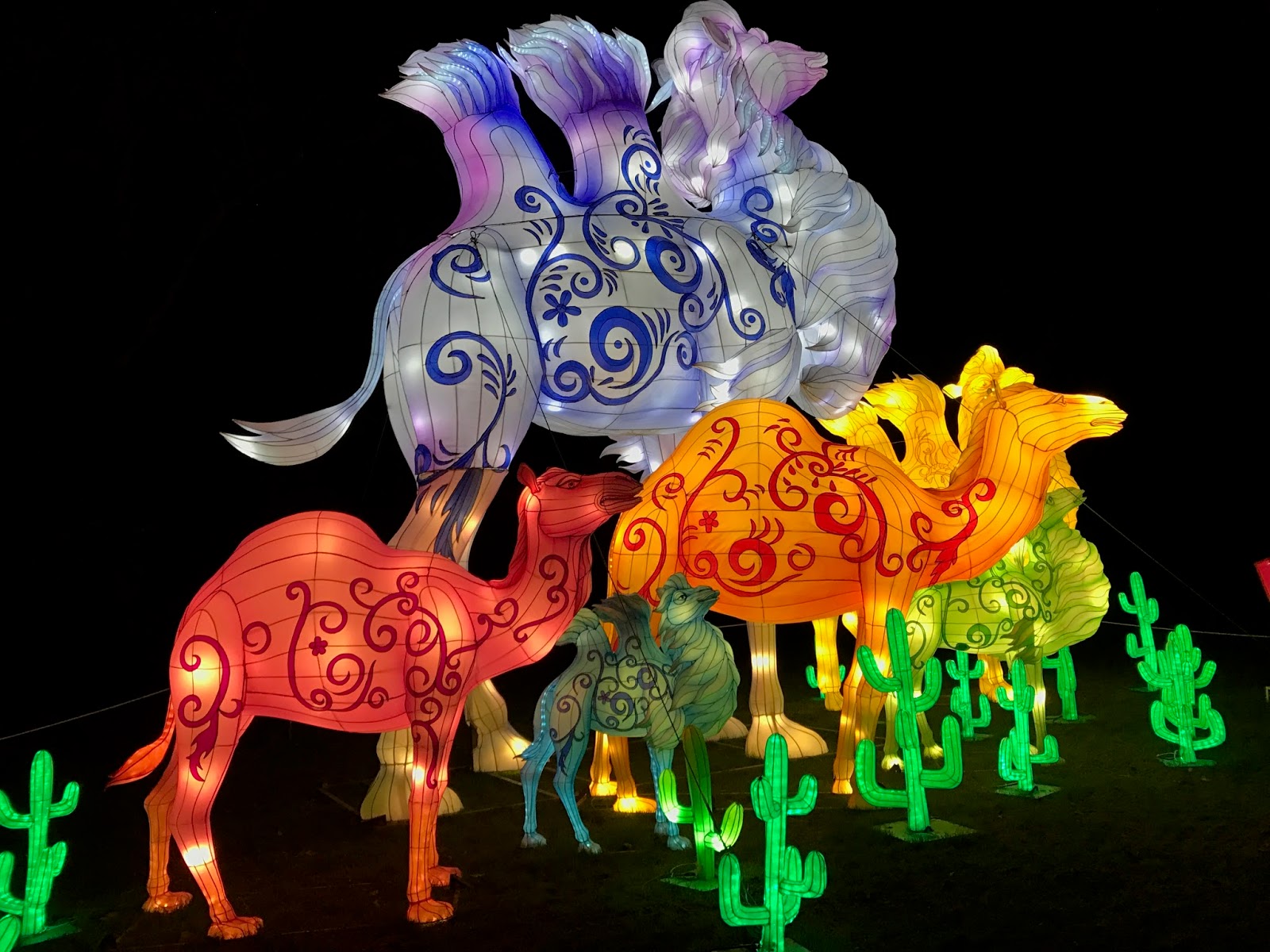 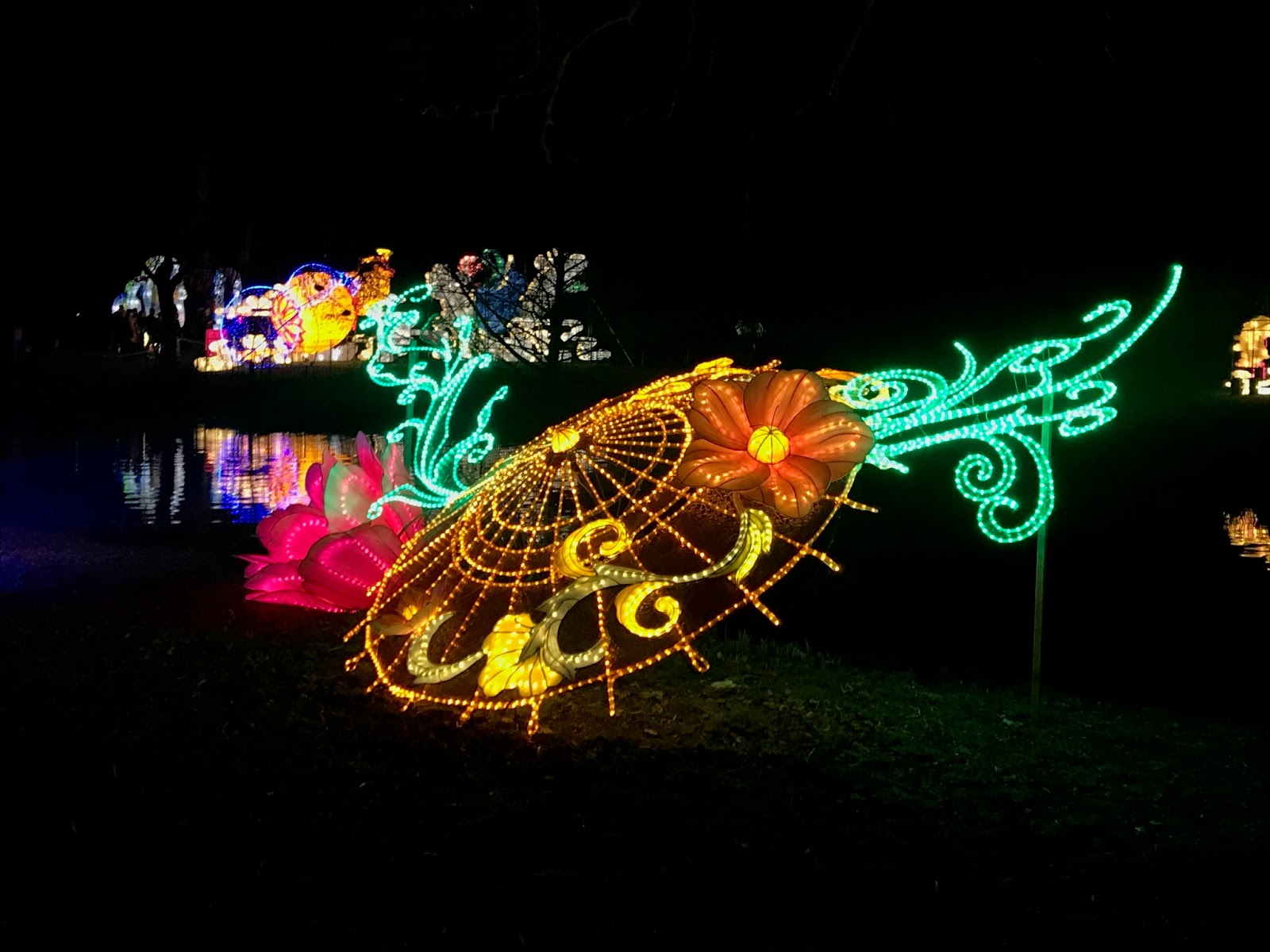 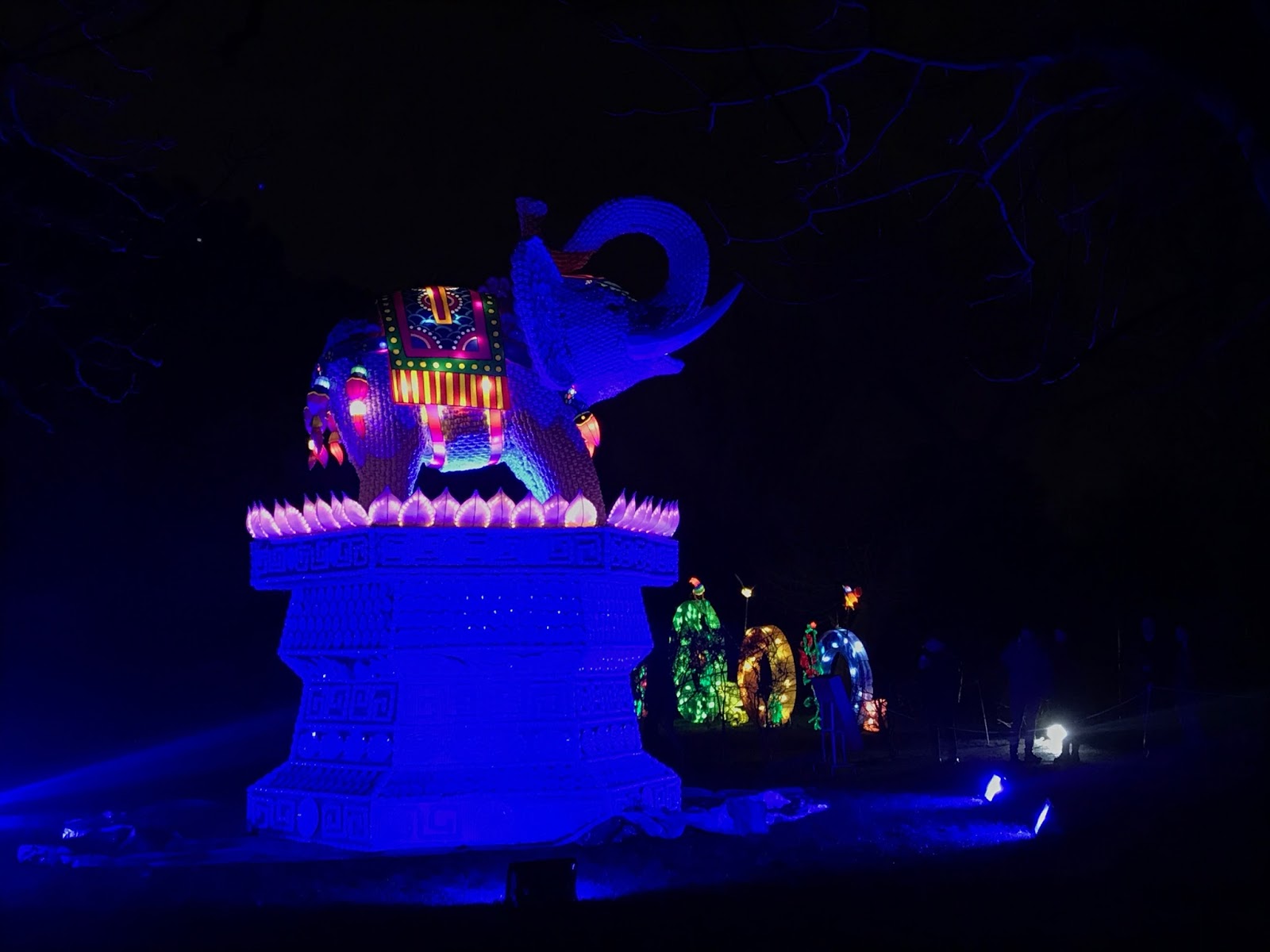 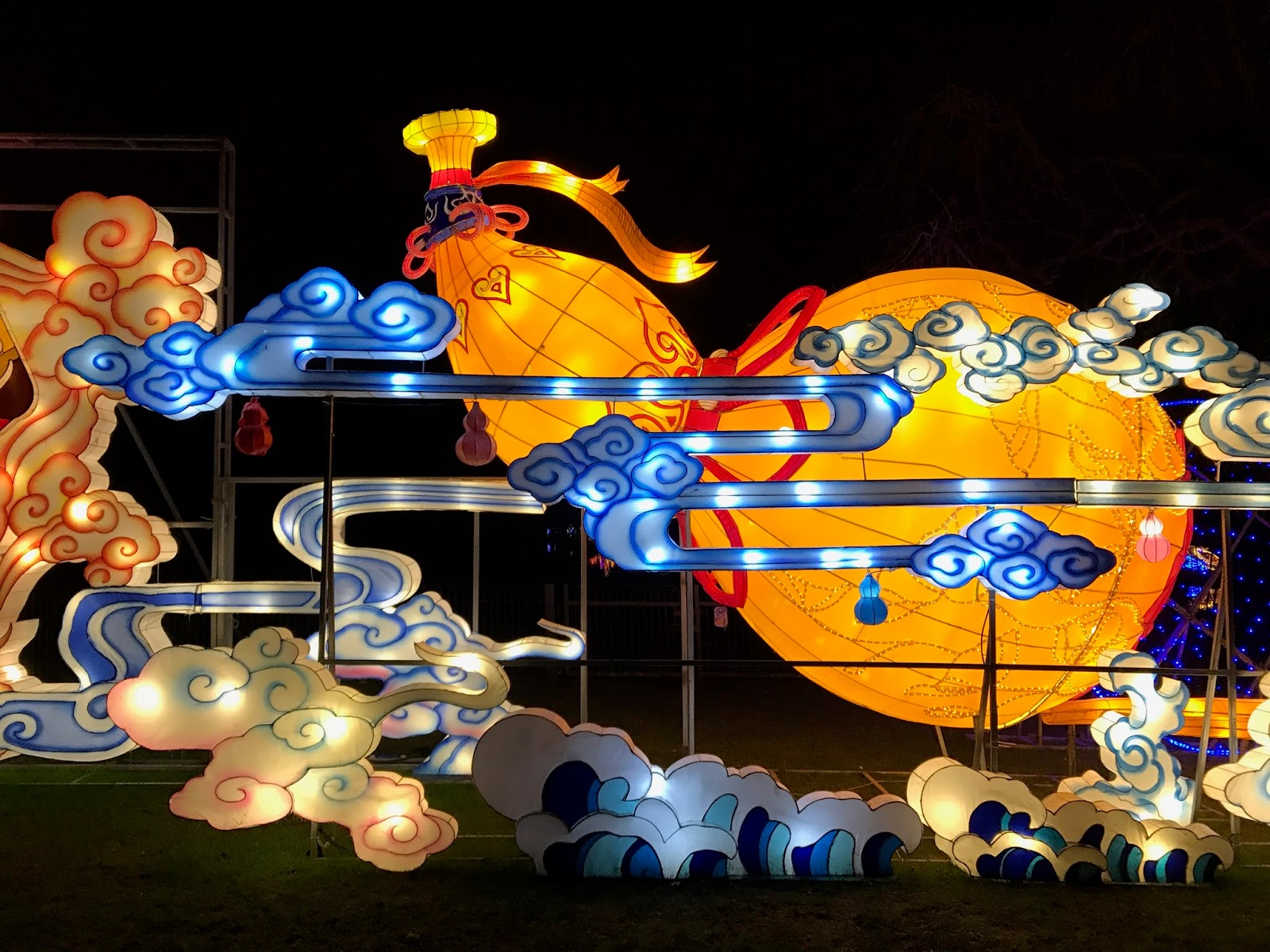 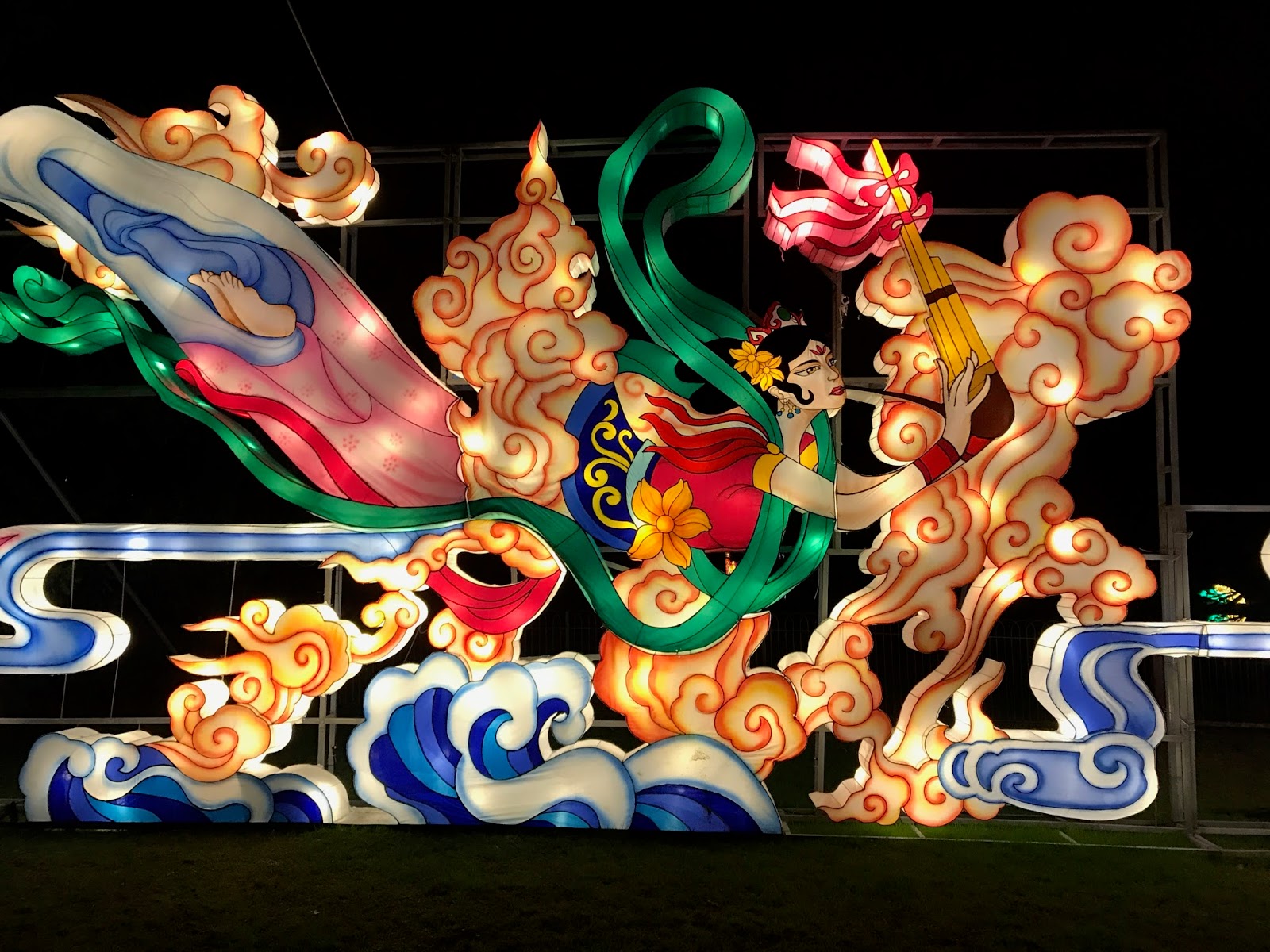 At the end of the trail, there was an entertainment area which had a panda shop, ICE bar, food and drink stalls, a small ice rink and more!

Of course it being quite late and still haven’t eaten, we went straight for the burgers. 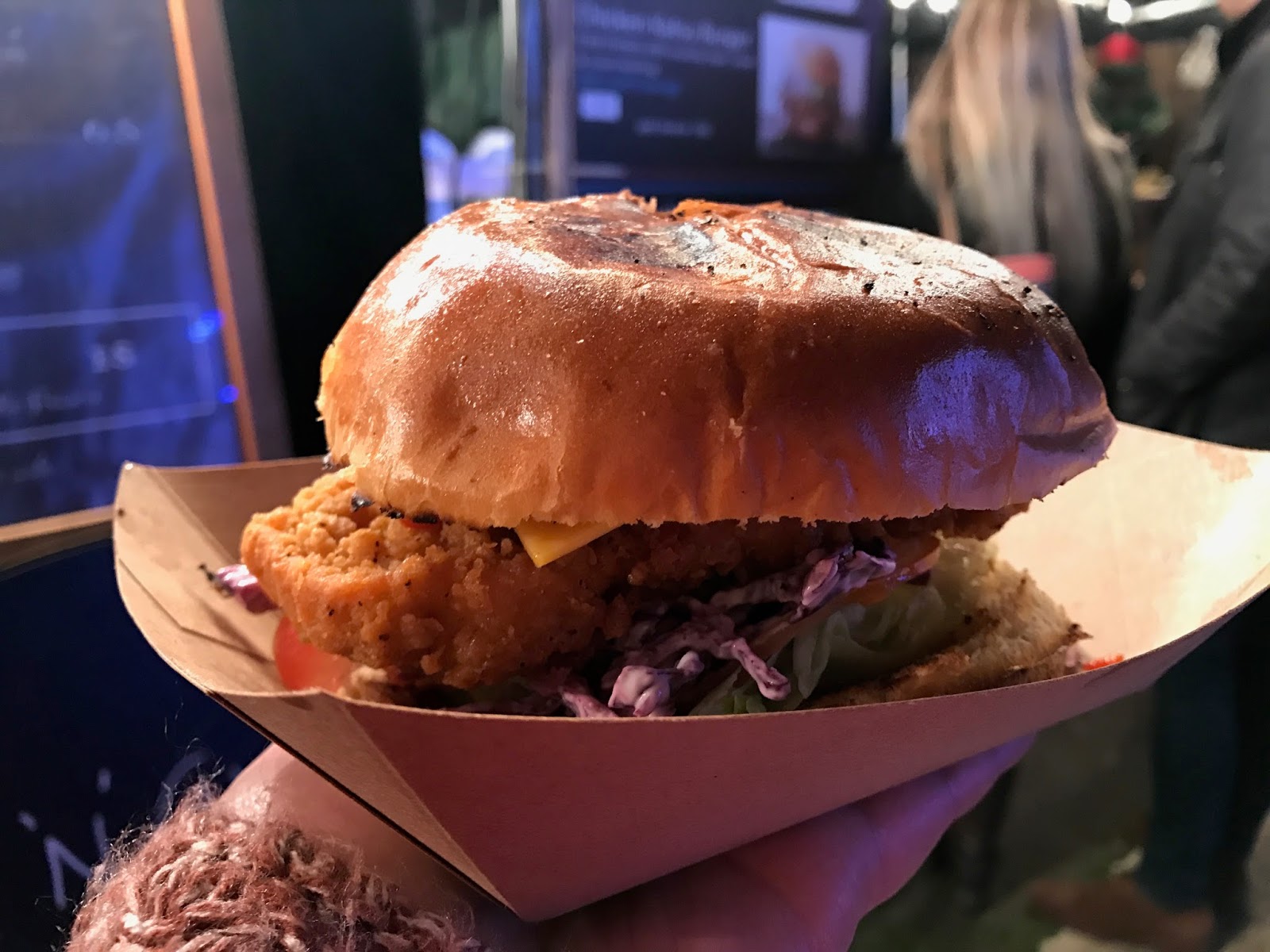 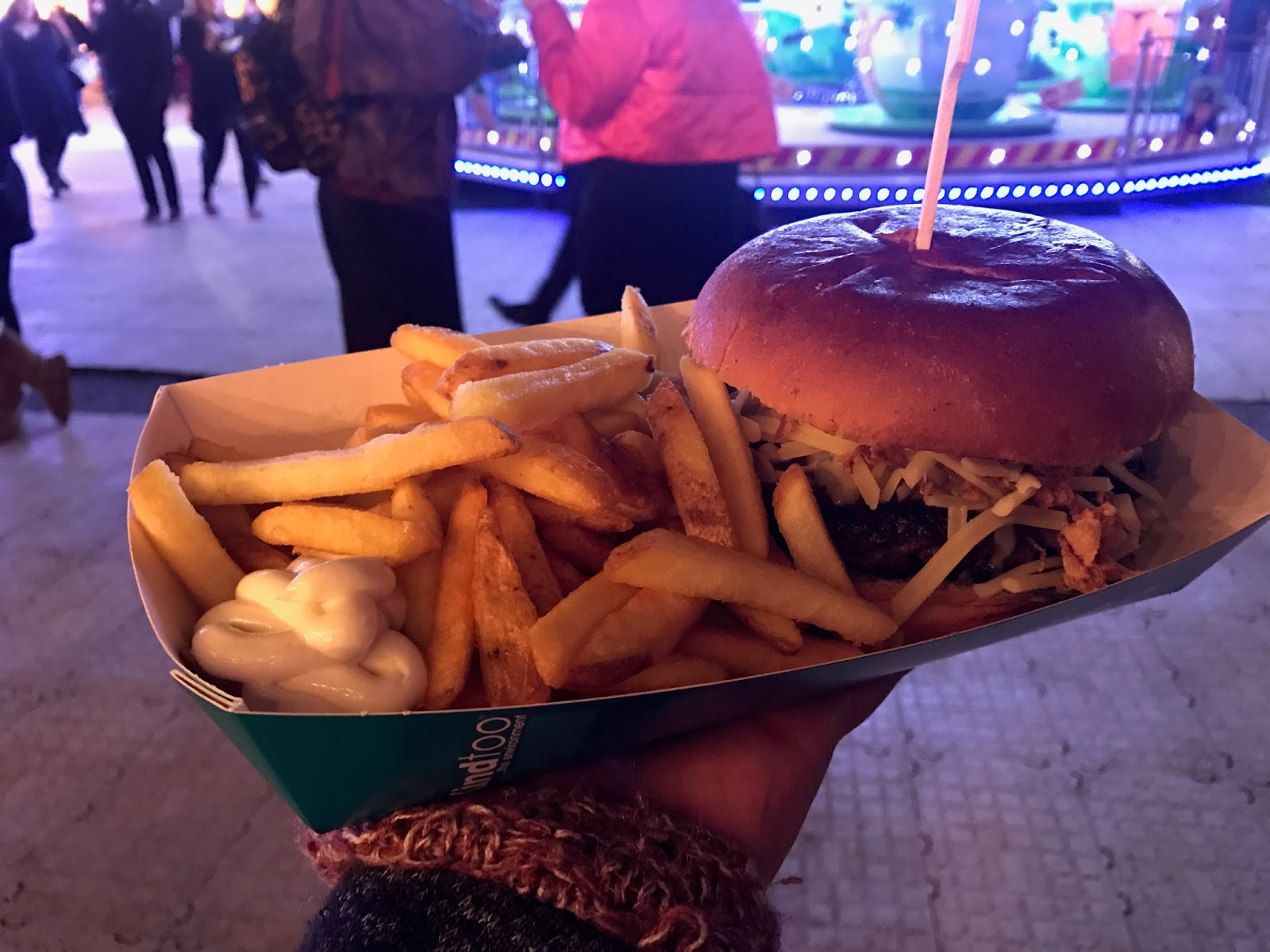 To end the night, we exchanged our cheesy cards and had our Hotel Chocolat Dipping Adventure, which was kindly gifted by Jack and Lisa for James’ birthday last week(ish) which we though the pictures weren’t doing it justice, so you’ll just have to see it over on our Valentine’s Day vlog!