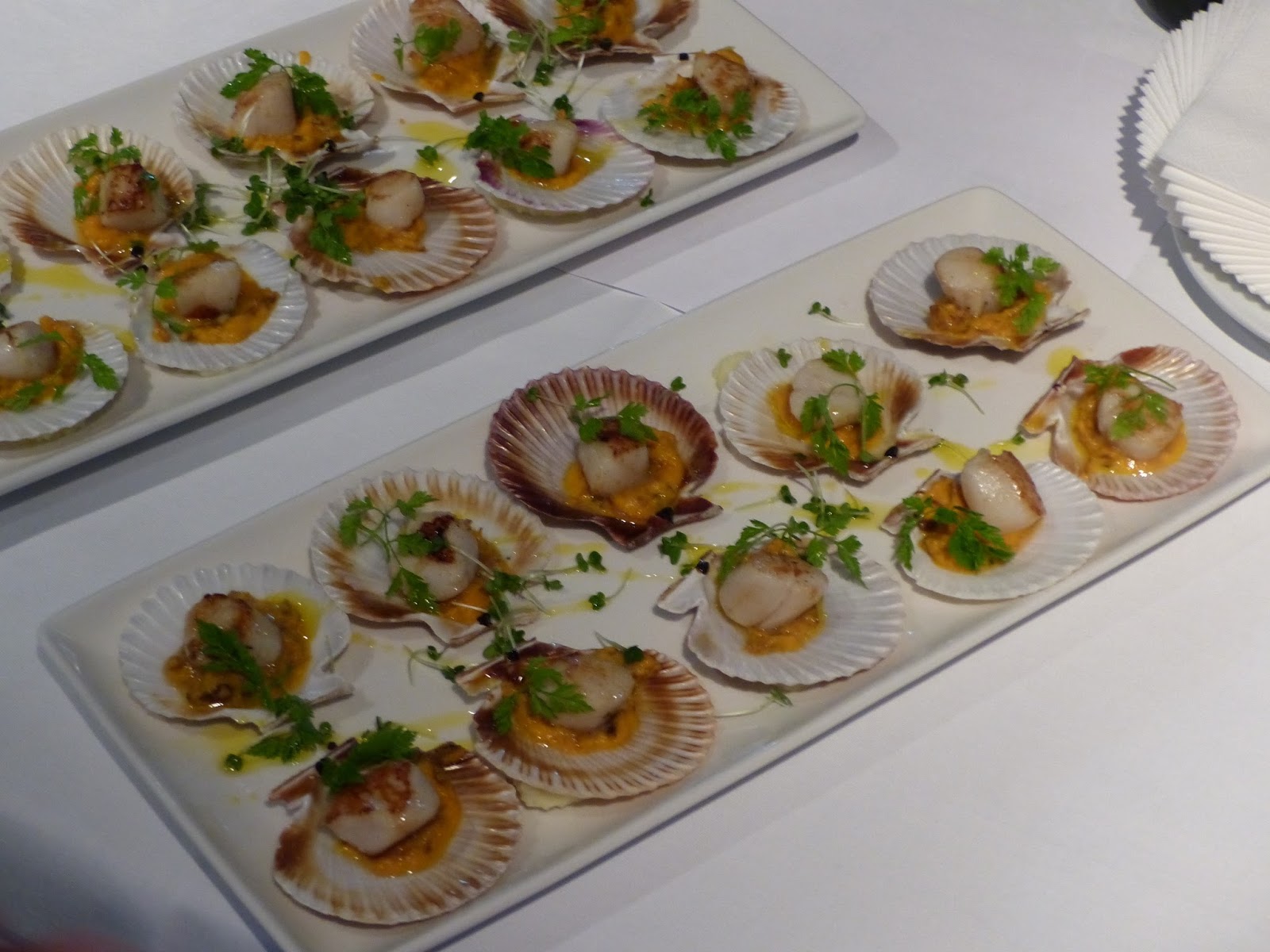 One major thing we enjoy about being bloggers, is meeting other bloggers. Through events, meet-ups and generally over Twitter, we have met some absolutely fantastic people, gained support and genuine friends. So when we are privileged enough to be invited* to events such as this one, we grab at the opportunity! 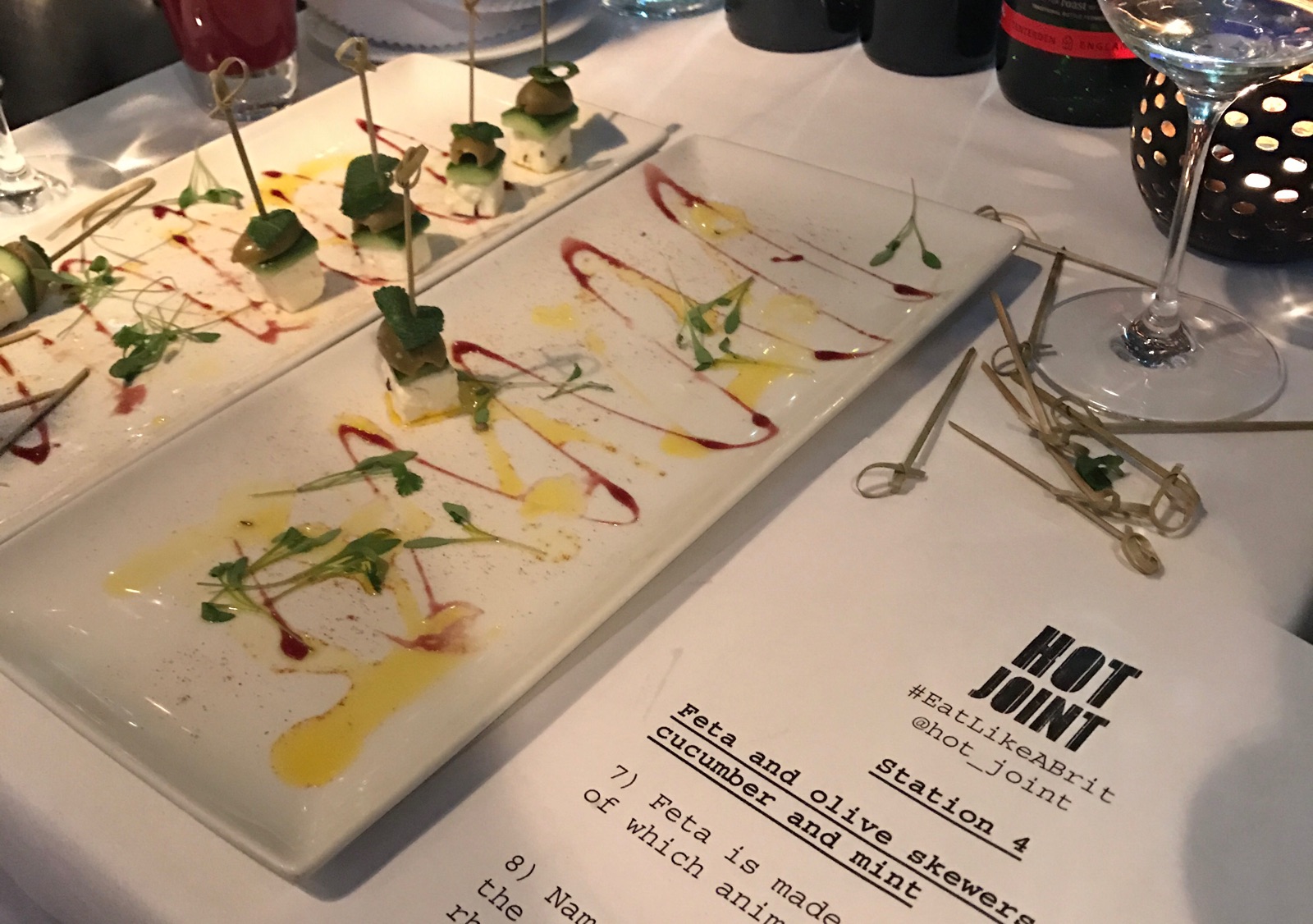 Tonight’s event was set in Roast restaurant within Borough Market, and organised by HotJoint to celebrate the best of British food, in a different way, in the form of a quiz, and tasty canapes and alcohol. 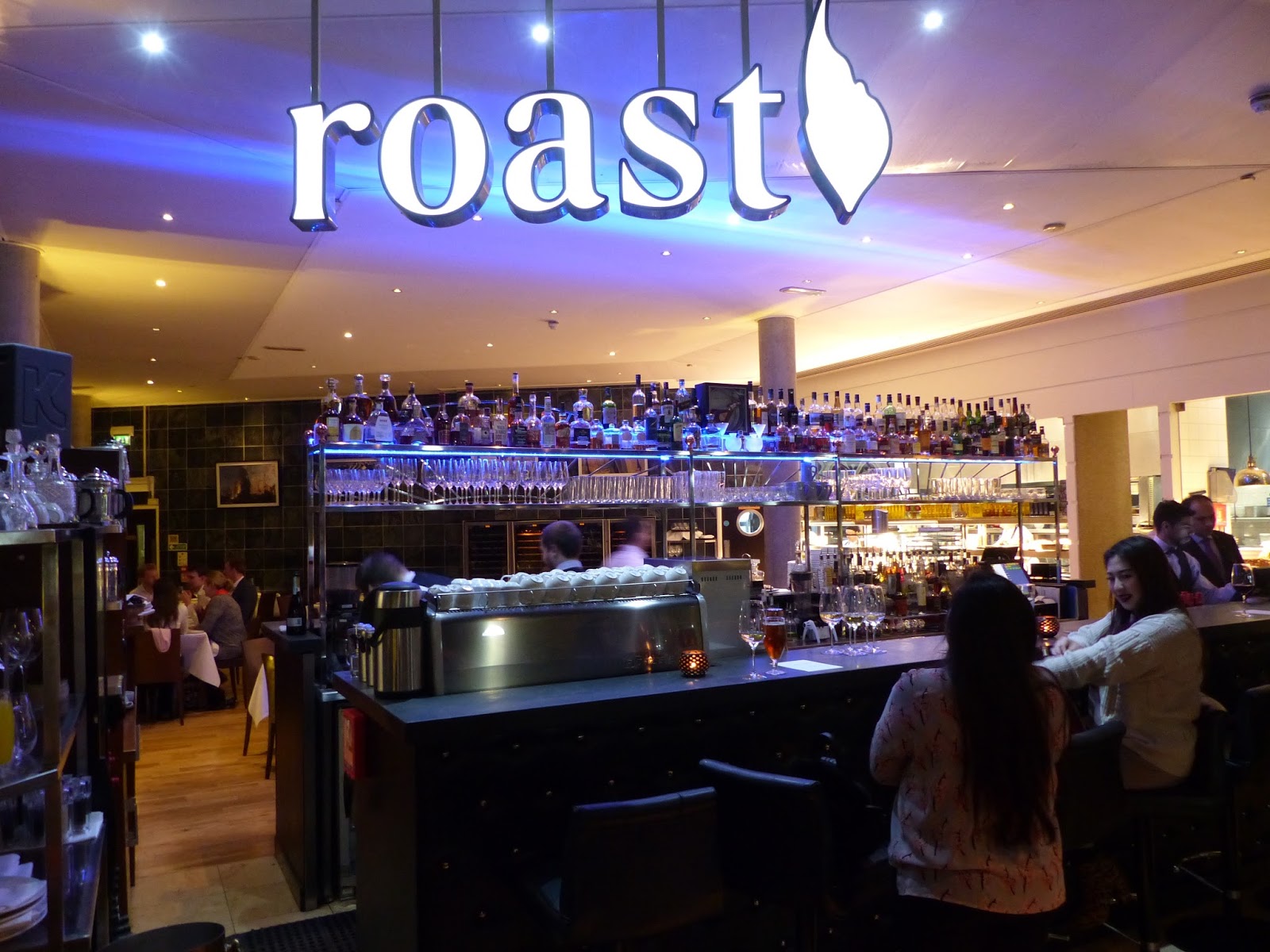 “HotJoint is dedicated to creative thought in bars, restaurants, food and drink in the capital. They work with a network of collaborators to tell vivid stories of the capital’s best eating and drinking venues and their neighbourhoods, producing news, features and interviews.” 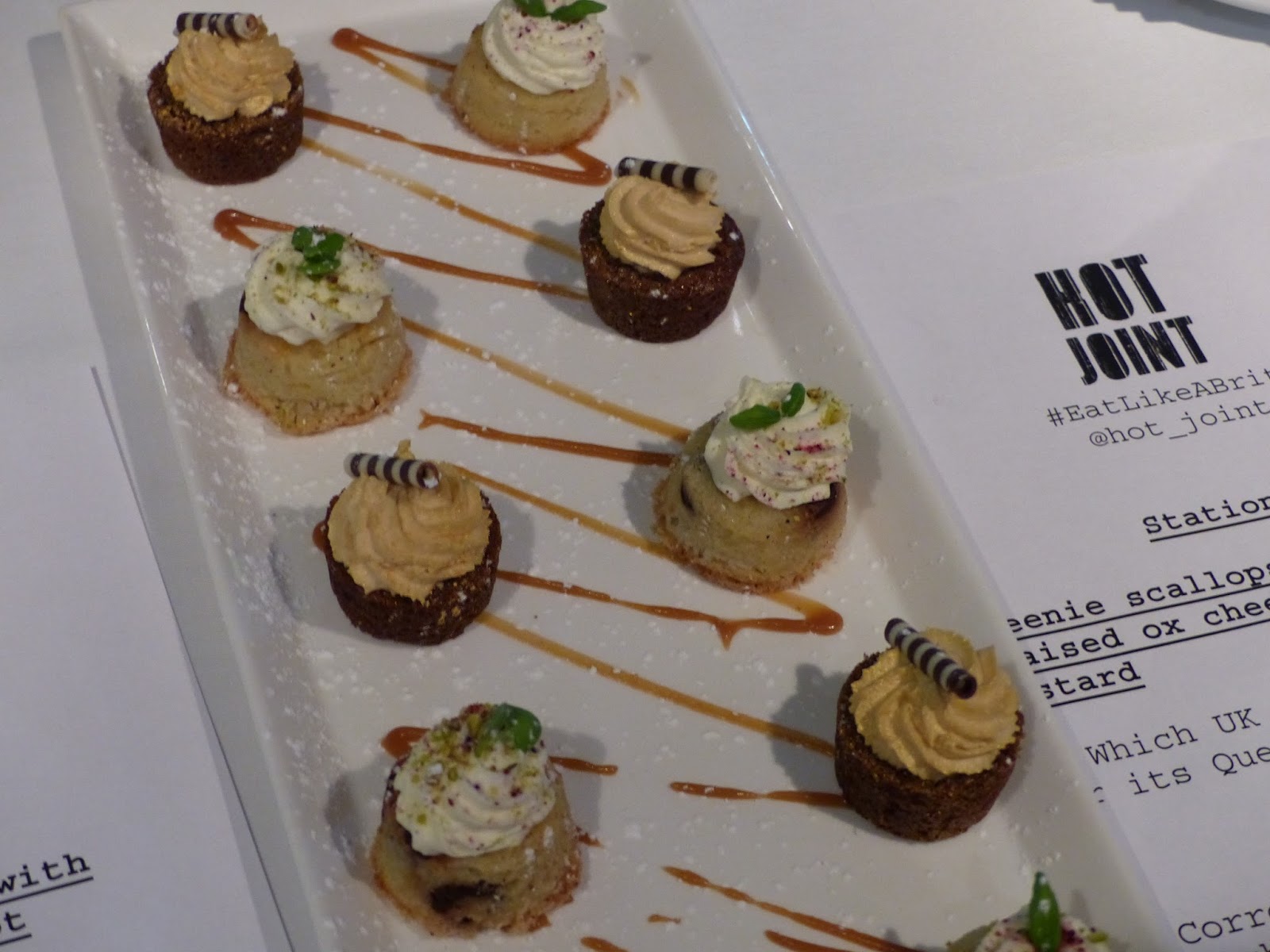 The restaurant setting was beautiful and one we now plan to visit at a later date. The view across Borough Market, live music, great atmosphere and greater company was absolutely fantastic. Once we’d been given the chance to get chatting to other guests, we were split into teams and the quiz began.

It was much, much harder than I think anyone was expecting, and at times absurd. But at least we now know what Beeturia is! In fairness, I think we ended up with around 50% of the correct answers, but lost out to the eventual winners, oh whom were decided via a tie-break. 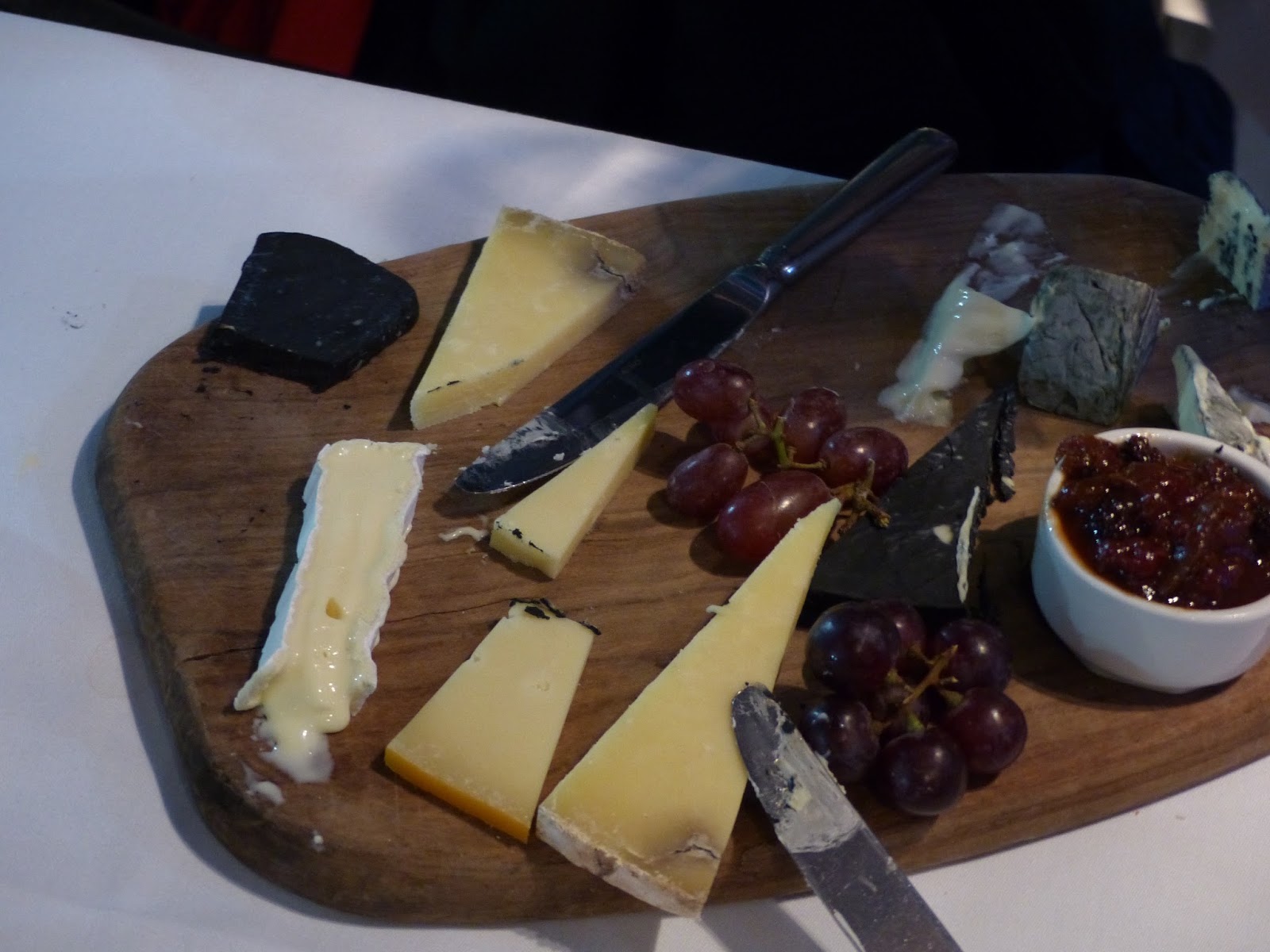 Along the way we tried beautiful canapes which ranged from feta cheese, to scallops, to toffee cake.

Overall, another fantastic evening giving us the chance to enjoy the finest of British cuisine, and to meet and find out about other bloggers. This week we have a double whammy of events as we are attending another on Thursday. So check back then!

*We were invited as guests by Hotjoint but as always, all photos and opinions are our own