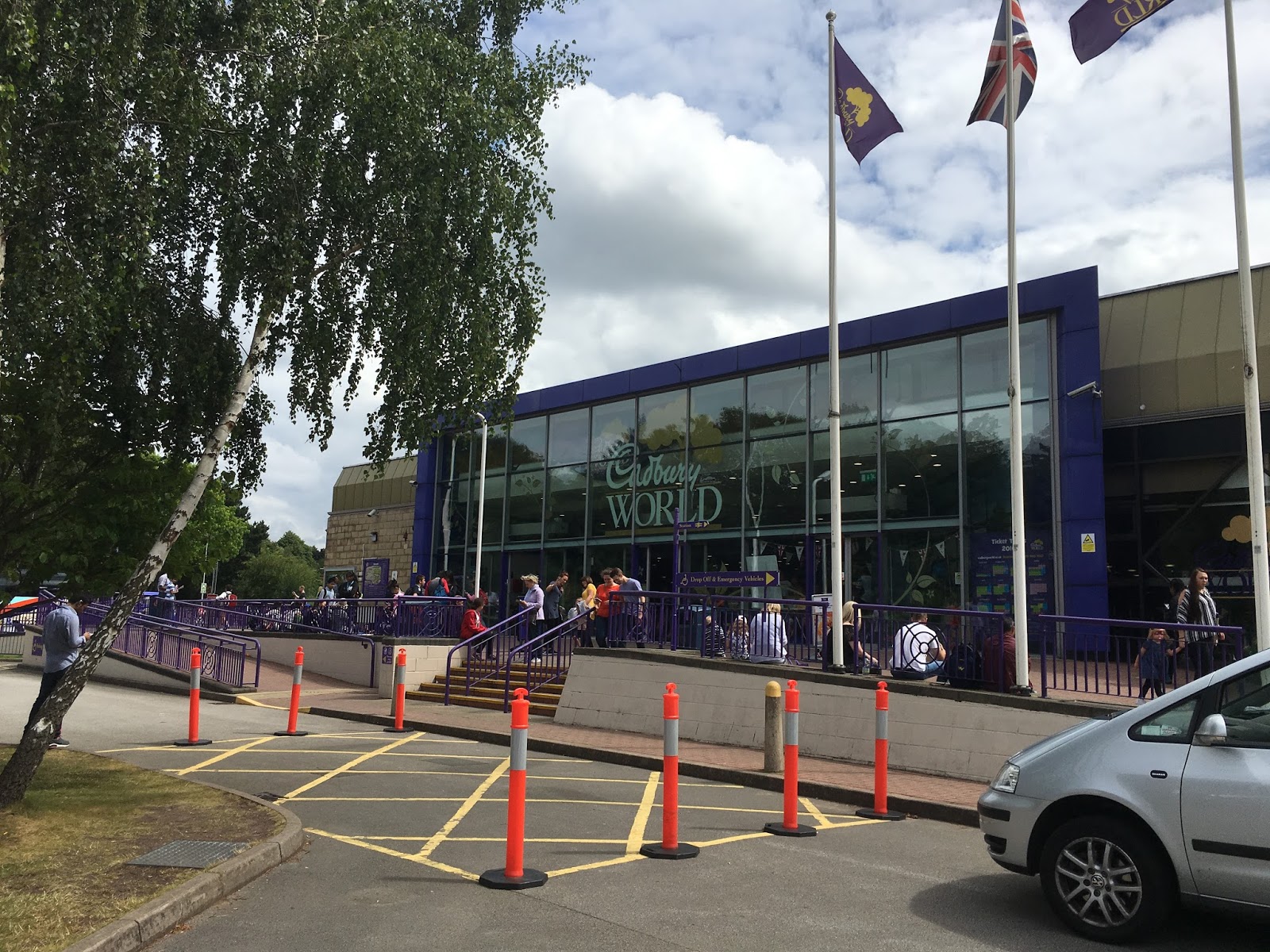 Last Saturday we made the trip up to Birmingham for the sole purpose of visiting Cadbury World, which is in nearby Bournville. We took the train from Euston which took all in all about 1hr 50mins.

We got there a little early which gave us sometime to have some lunch in the Cadbury Cafe, nothing too fancy, just some Hot Dog and chips – we were saving the chocolate until later! Upon entrance we were handed a bunch of chocolate bars and we began the self guided tour around the attraction and factory.

There were many different sections including a background story on chocolate, Cadbury, and a  memory lane through all of the old Cadbury television adverts. 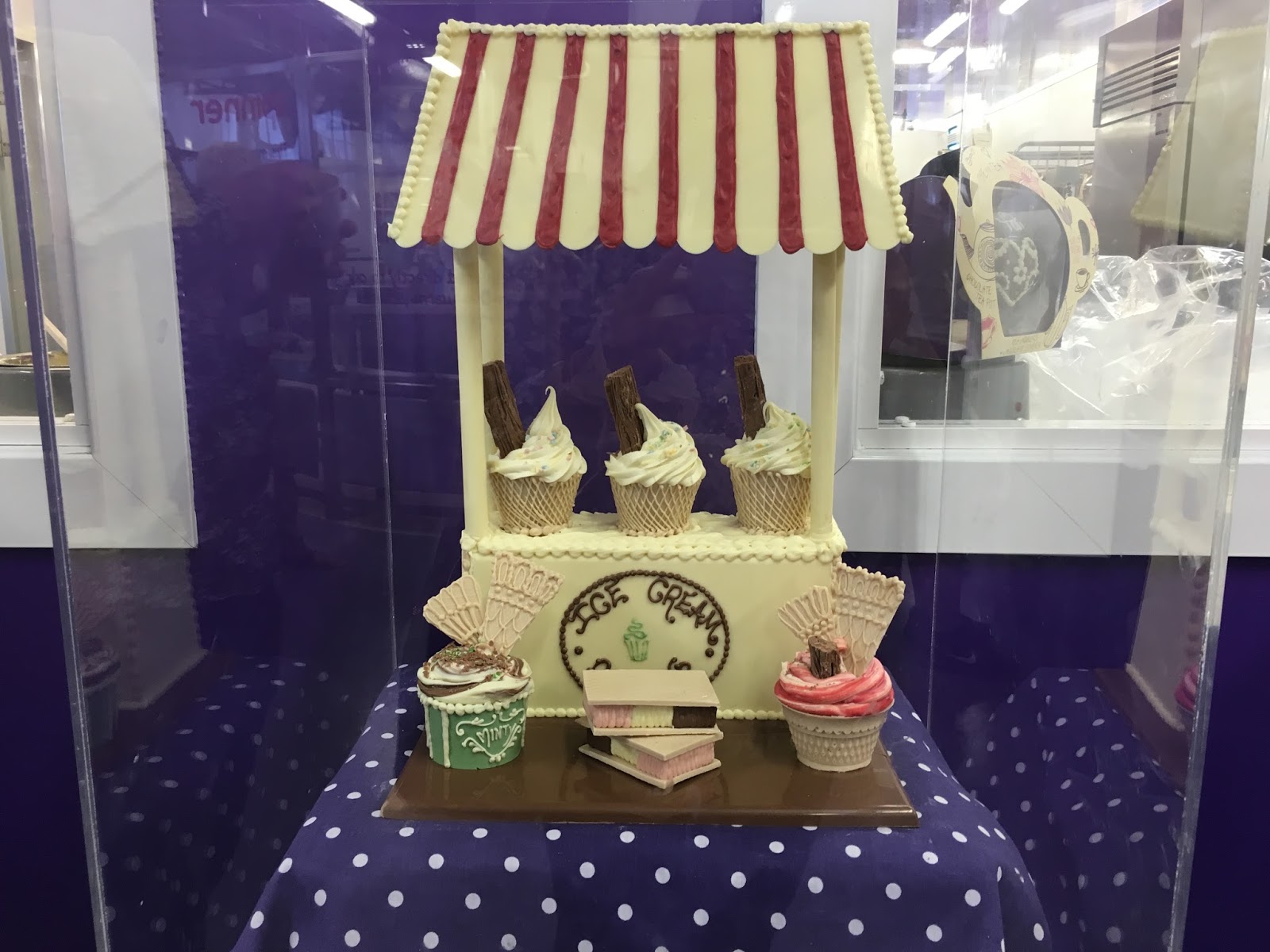 With it being mainly for children (like we care!), there were many parts of it filled with interactive activities and games, green screen photograph opportunities, and a ride taking you through different ‘worlds’ of Cadbury characters and surprises.

Maybe the most interesting part was seeing the chocolate being made, with live demonstrations by one of the workers. A large part of the factory isn’t for the public, but we did get to see just a snippet of what it might be like to work there. It was also fascinating to go through the packaging area as all of the well known bars went around on a conveyor belt. 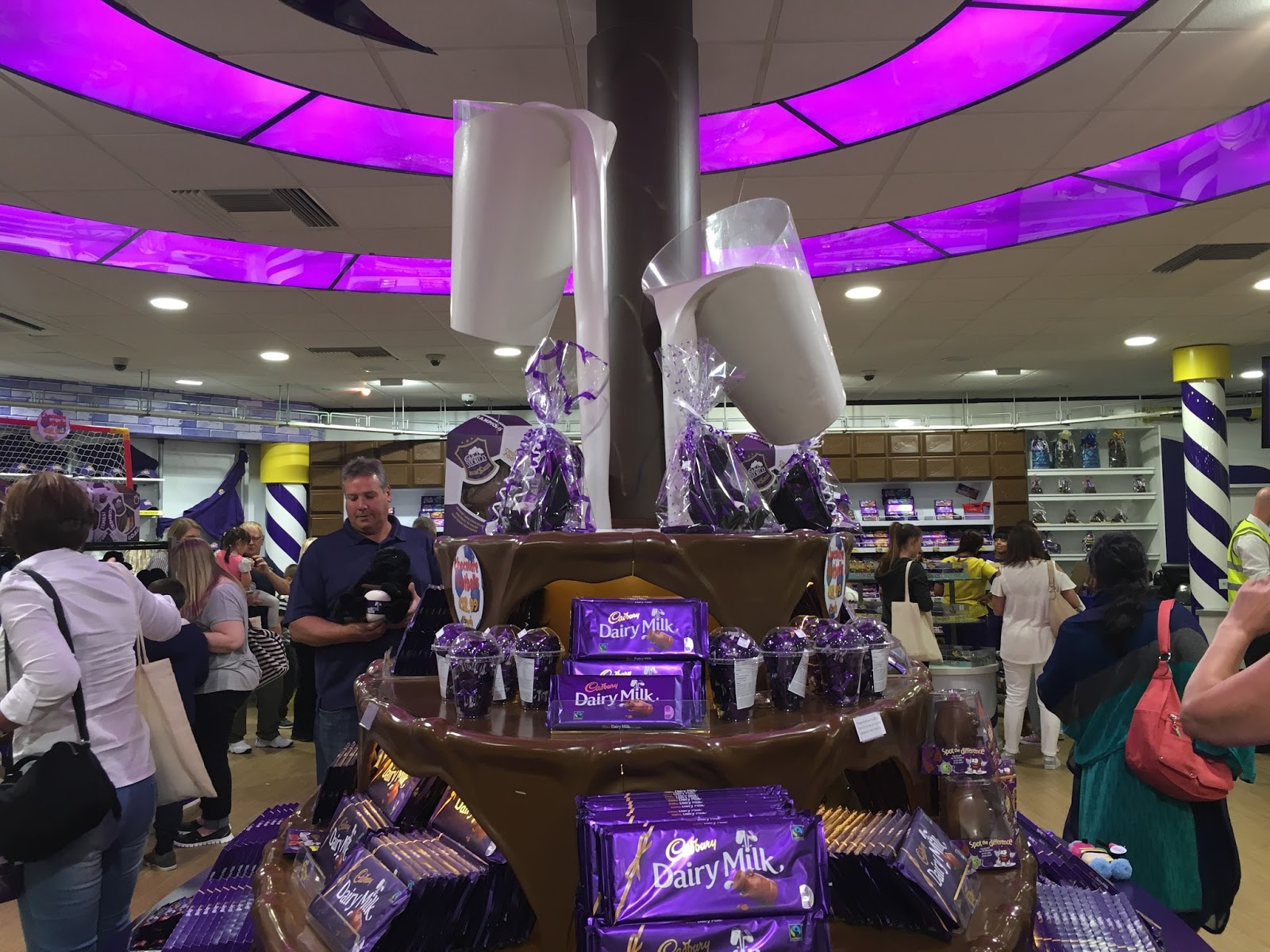 To end we queued for an hour to go into the 4D Chocolate Adventure, a simulator type cinema experience on a rollercoaster through a world of chocolate! We couldn’t walk away without splurging in the Cadbury store – we spent £23 in there, and that gets you more than you’d think! It’s actually a lot cheaper than buying it in the supermarkets etc.

This day was a lot of fun and we would definitely recommend it for kids or big kids like us! 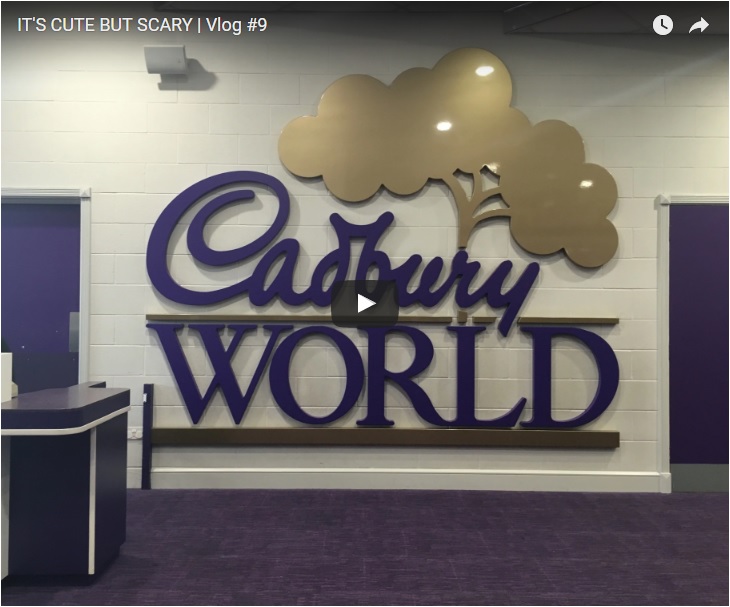